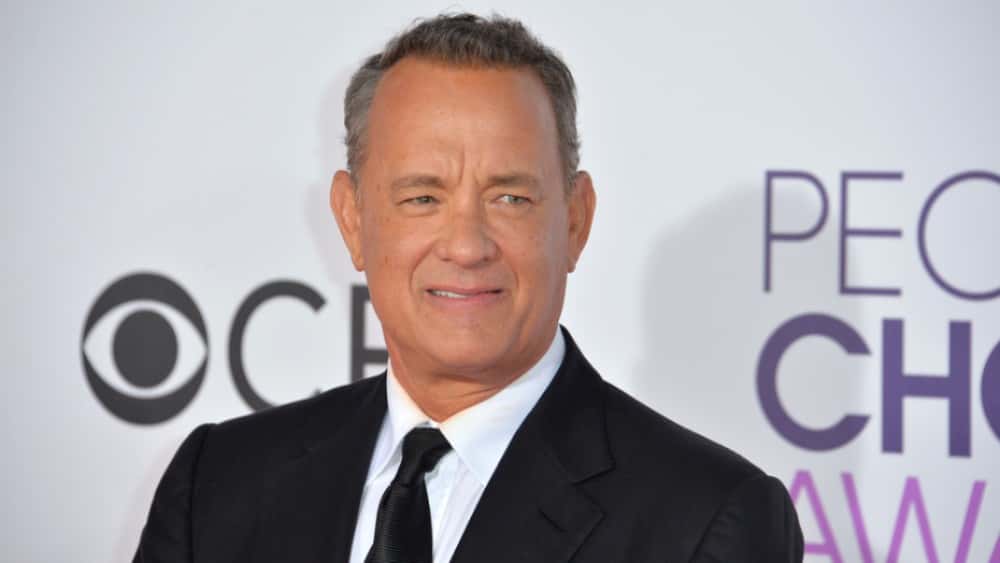 Tom Hanks is set to play Mr. Rogers in a biopic film about the children’s show host. TriStar pictures announced it has acquired the worldwide rights to the film Monday. It’s chosen Hanks to play Fred Rogers in the biopic, and filmmaker Marielle Helle will be the film’s director. The film, called “You Are My Friend,” is expected to focus of the friendship between Mr. Rogers and journalist Tom Juno who wrote a profile on Rogers that he said “transformed” his perspective on life. Rogers passed away in 2003 at the age of 74.  Production for “You Are My Friend” will start in September of this year, with the film expected to be released sometime in 2019. 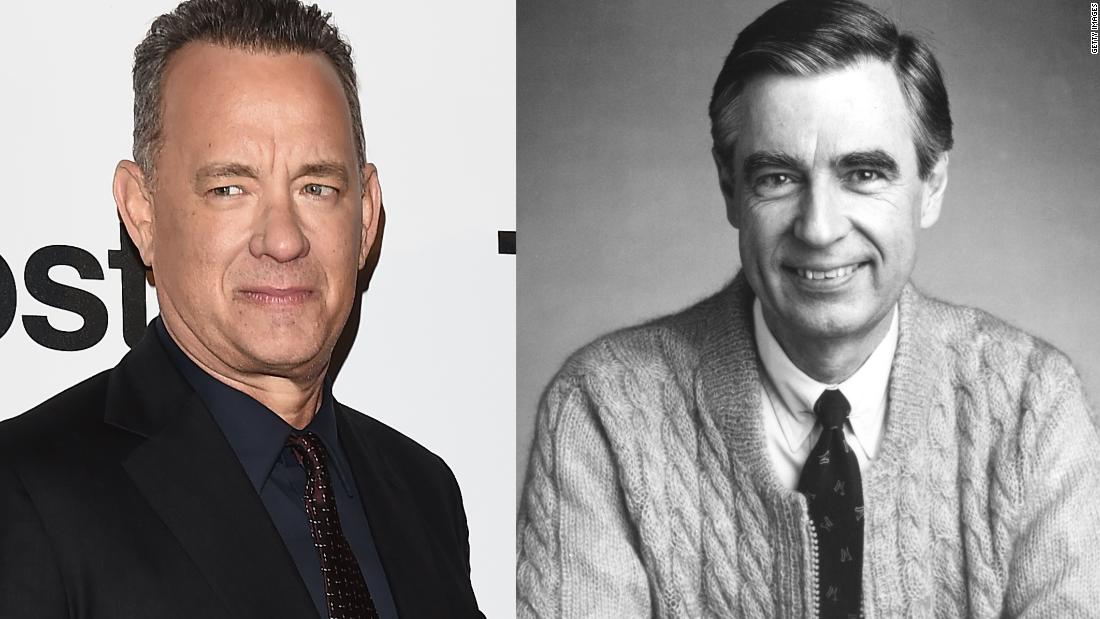