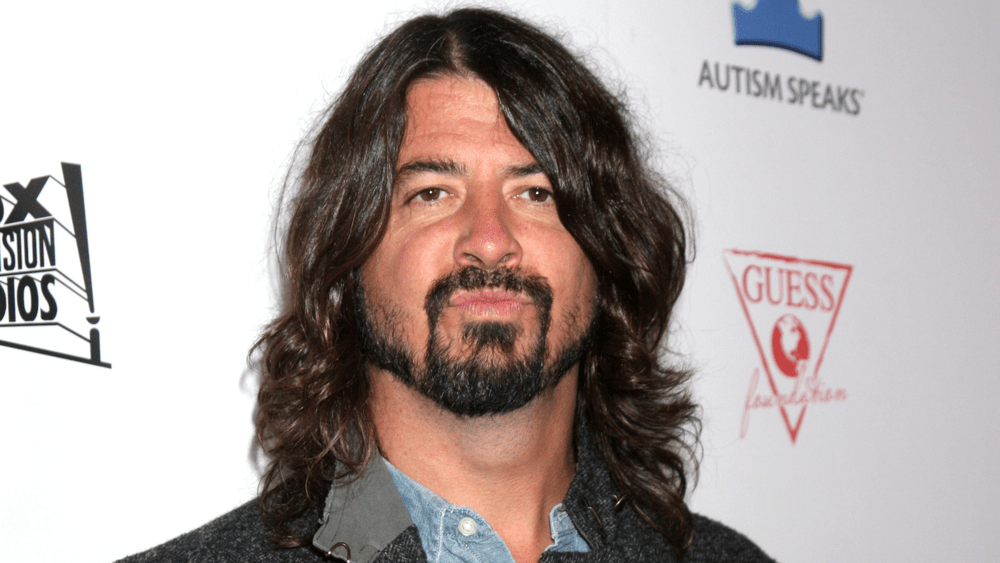 Bushell, who regularly uploads videos to her 100,000-subscriber YouTube channel, first challenged the Foo Fighters frontman to a drum battle last month when she performed along to the band’s classic single “Everlong.”  Grohl responded by performing Them Crooked Vultures’ “Dead End Friends,” which Bushell then matched beat for beat in a new video.

Grohl wrote on Twitter that he created the ‘superhero’ theme for Bushell “off the top of my head,”  and then posted a video of a performance with “the Grohlettes” (aka Grohl’s daughters) providing backup vocals. 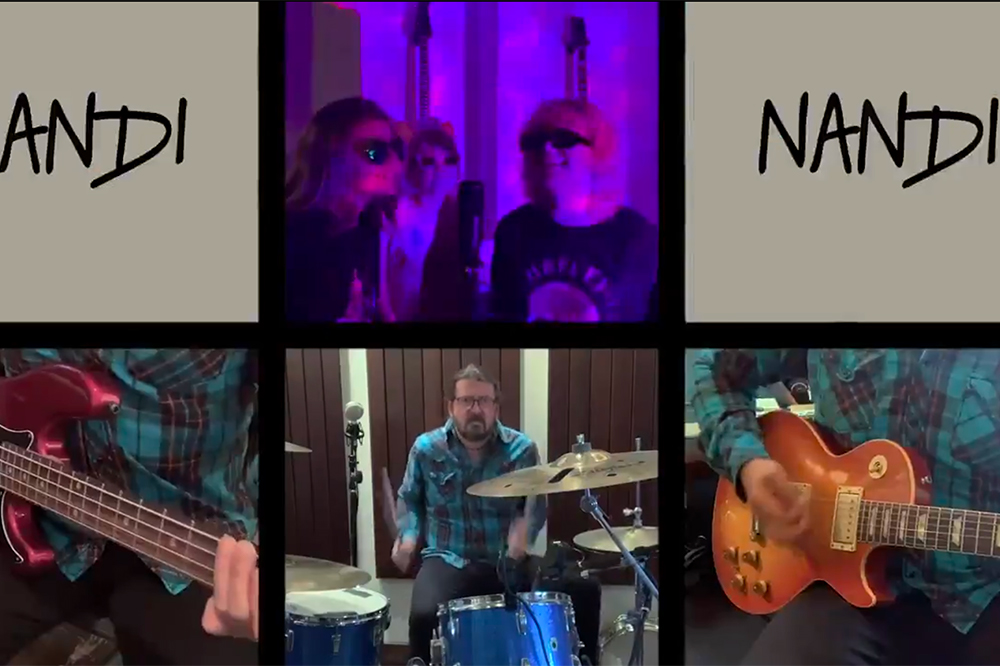