Chris Noth returning as “Mr. Big” for Sex and the City revival 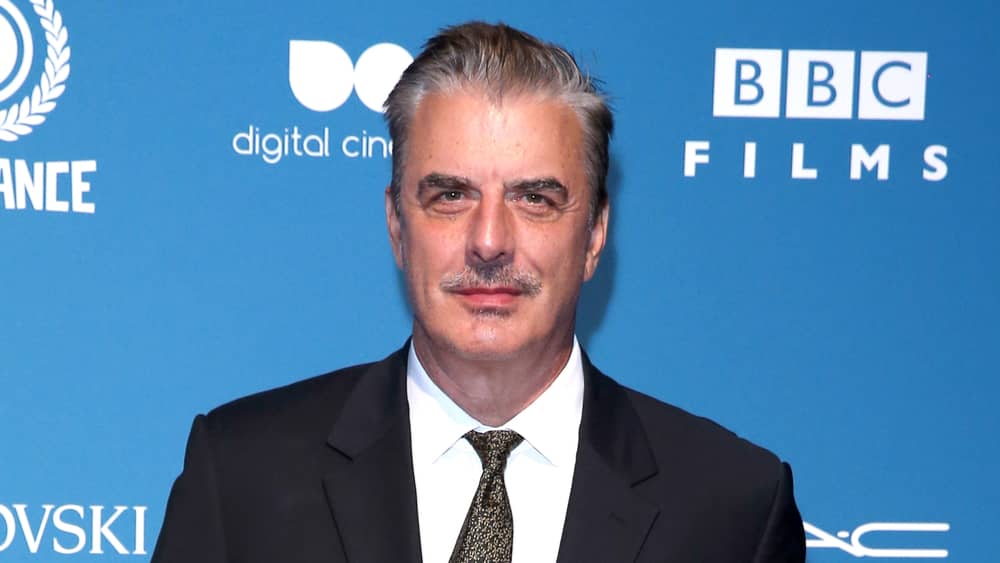 HBO Max announced that Chris Noth will join the cast of the “Sex and the City” revival series, And Just Like That… Noth will reprise his role as Mr. Big.  The revival series will see the return of stars Sarah Jessica Parker, Cynthia Nixon and Kristin Davis will return, however Kim Cattrall will not be returning. Executive Producer Michael Patrick King said in a statement:  “How could we ever do a new chapter of the Sex And The City story without our Mr. Big?”

Filming on the 10 episode series And Just Like That… is expected to begin in New York this summer.