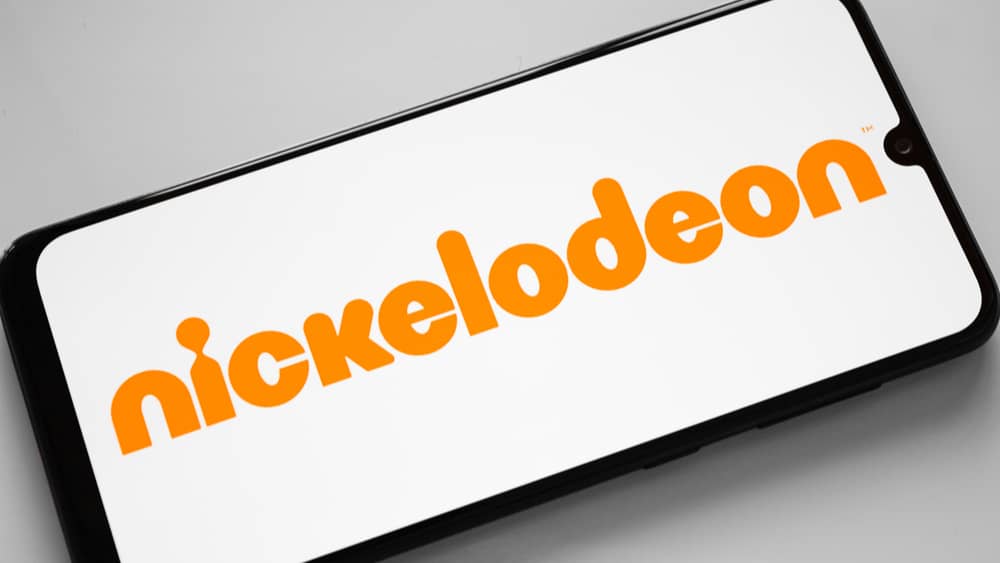 Nickelodeon has released the first footage of its SpongeBob SquarePants spinoff series, The Patrick Star Show, who will get his own animated comedy on the cable network starting in July.

Bill Fagerbakke reprises his voice role of Patrick from the SpongeBob franchise in the 13-episode series in what the network says is a prequel, describing it as: “a family sitcom starring Patrick and the rest of his family as they are constantly disrupted by Patrick’s wild whims and surreal imagination.”
Take a look at the sneak peek of The Patrick Star Show – here.