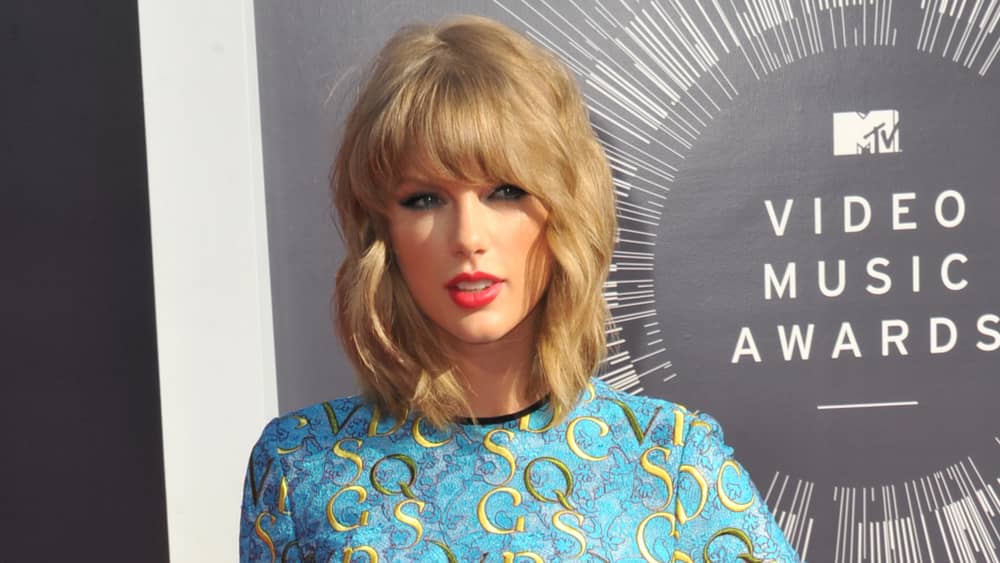 Taylor Swift is the latest star to join the cast of David O. Russell’s upcoming movie. Little is known about the secretive project, but more and more A-listers have been added to the cast of Russell’s period film.

Swift last appeared on screen in the 2019 live-action adaptation of the stage musical “Cats” as Bombalurina, a feline femme fatale. She also starred in two 2020 documentaries, Netflix’s take on her life, “Miss Americana,” and “Folklore: The Long Pond Studio Sessions,” which she both directed and produced.