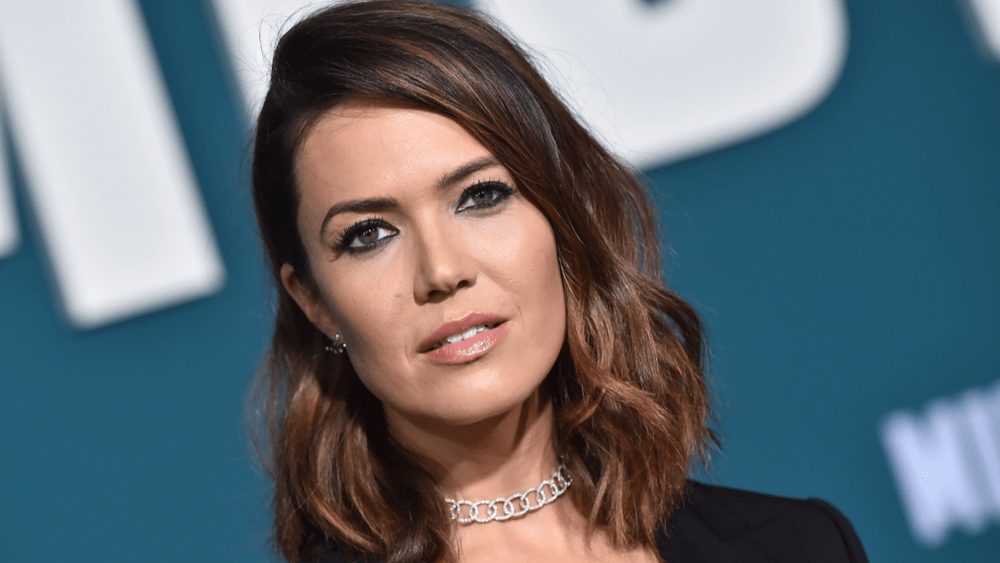 Staff | February 24, 2021 |
Mandy Moore announced on Tuesday the birth of her first child, a baby boy, with husband Taylor Goldsmith.  Moore posted a picture of her son on social media with 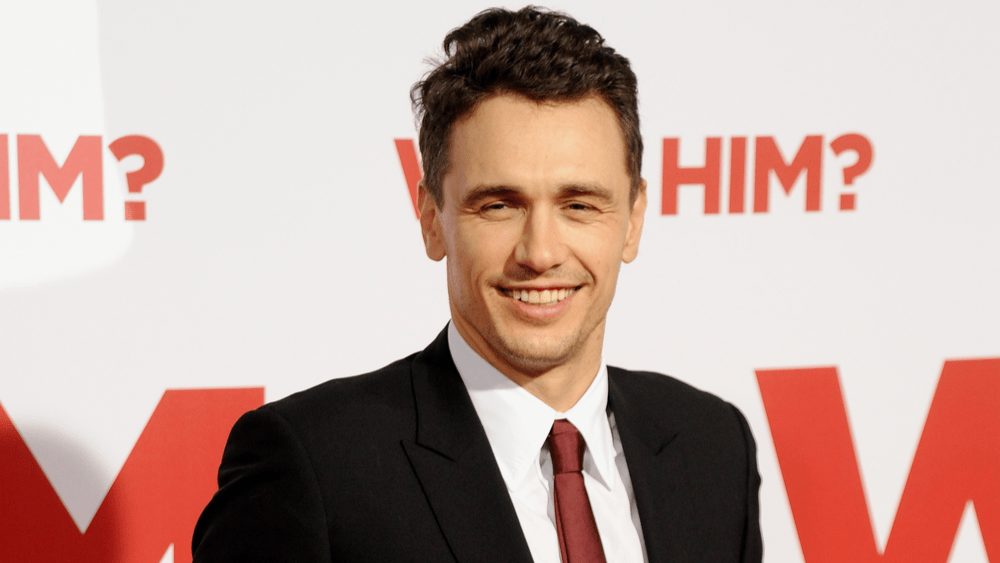 Staff | February 23, 2021 |
Two women who accused James Franco of sexual misconduct at his defunct film school have dropped their charges in light of a new settlement agreement.  In 2019, Sarah Tither-Kaplan 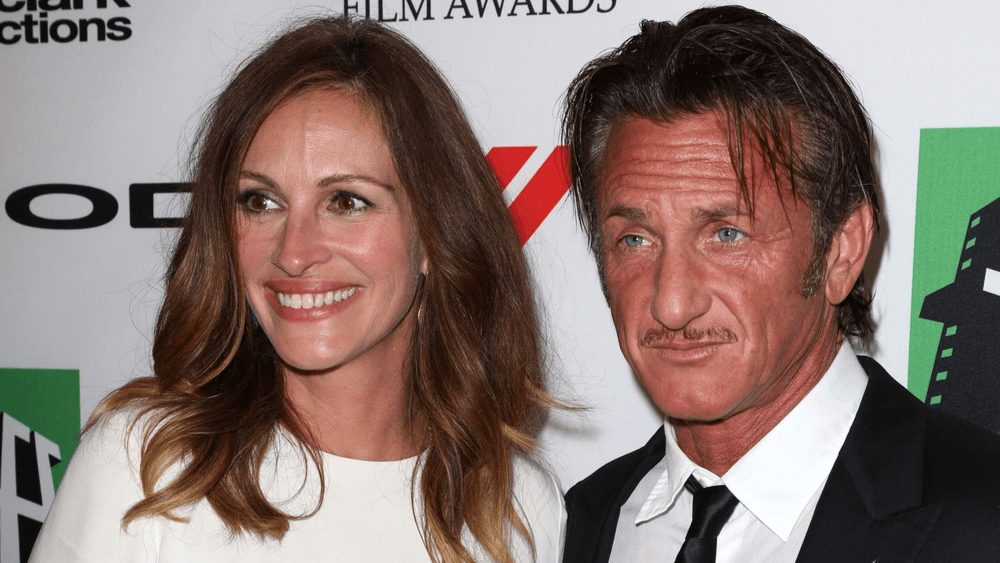 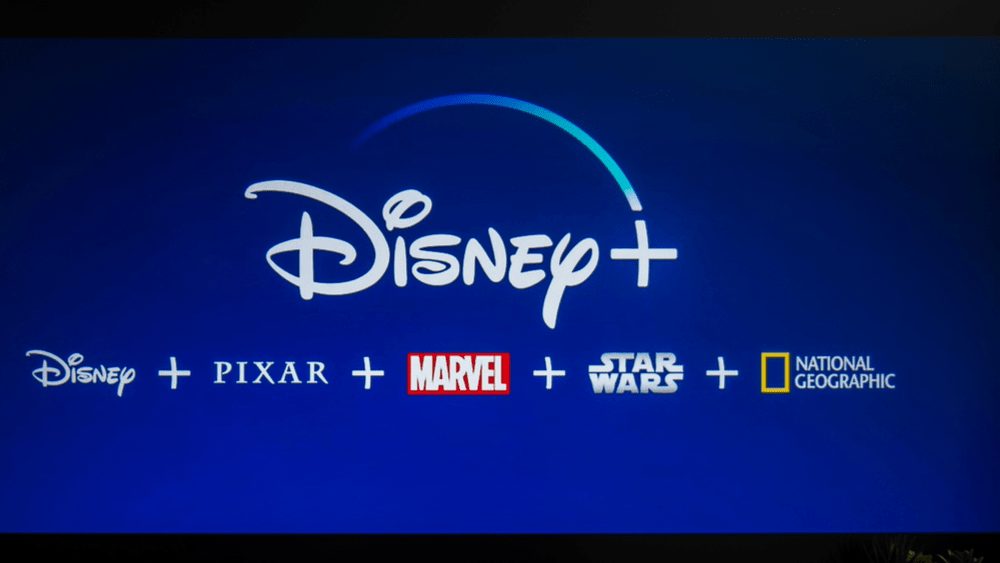 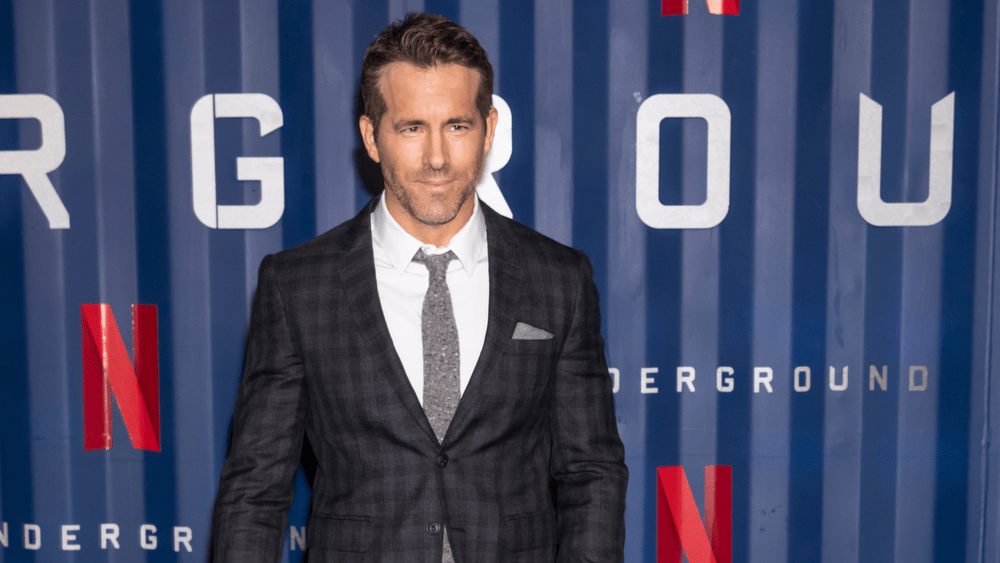 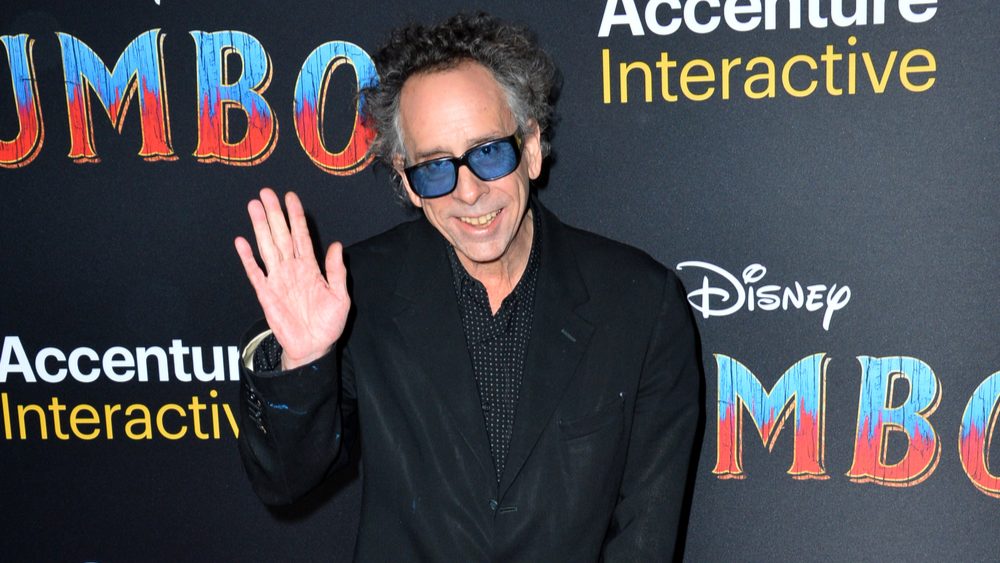 Staff | February 19, 2021 |
Director Tim Burton and streaming service Netflix have announced plans for a live-action series centered on Wednesday Addams, which was played by Christina Ricci in the The Addams Family 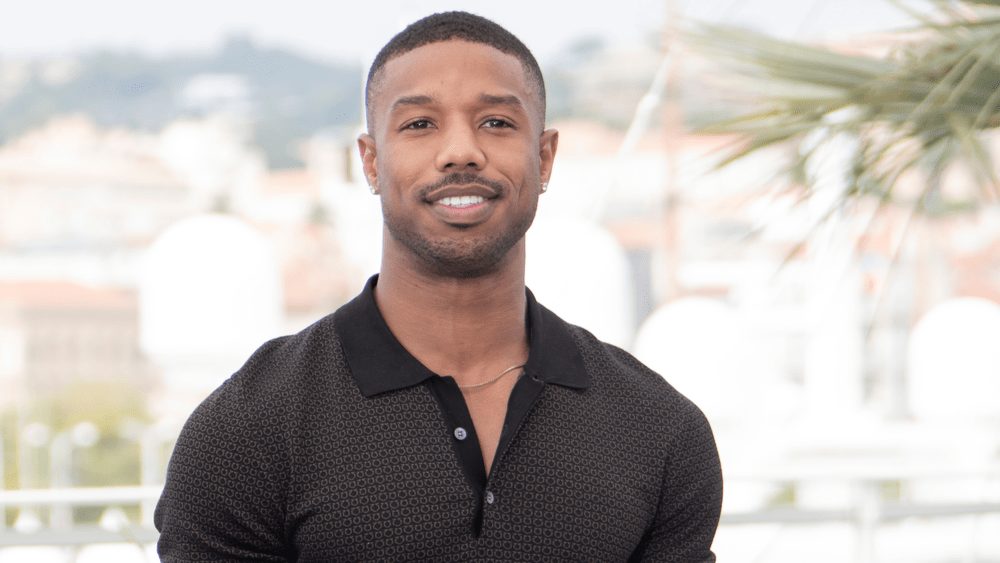 Michael B. Jordan to produce Muhammad Ali series with Jay-Z for Amazon

Staff | February 19, 2021 |
Michael B. Jordan announced that his production company has signed an expanded deal with Amazon Studios to produce films and TV. Jordan’s company Outlier Society will develop a new 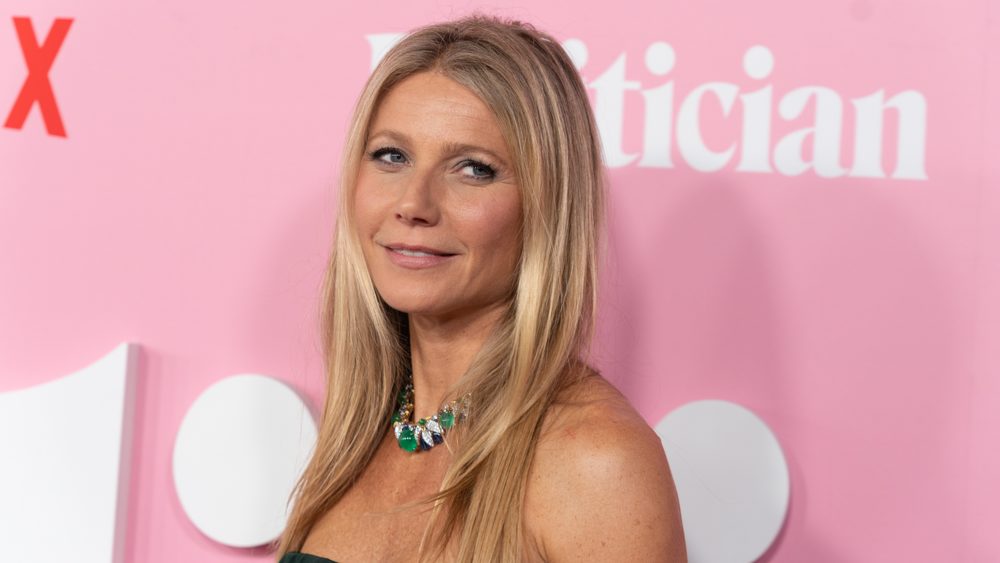 Staff | February 18, 2021 |
Gwyneth Paltrow is speaking out about her personal experience with COVID-19, saying she had the disease “early on” and sharing that it left her with long-lasting symptoms. Paltrow wrote 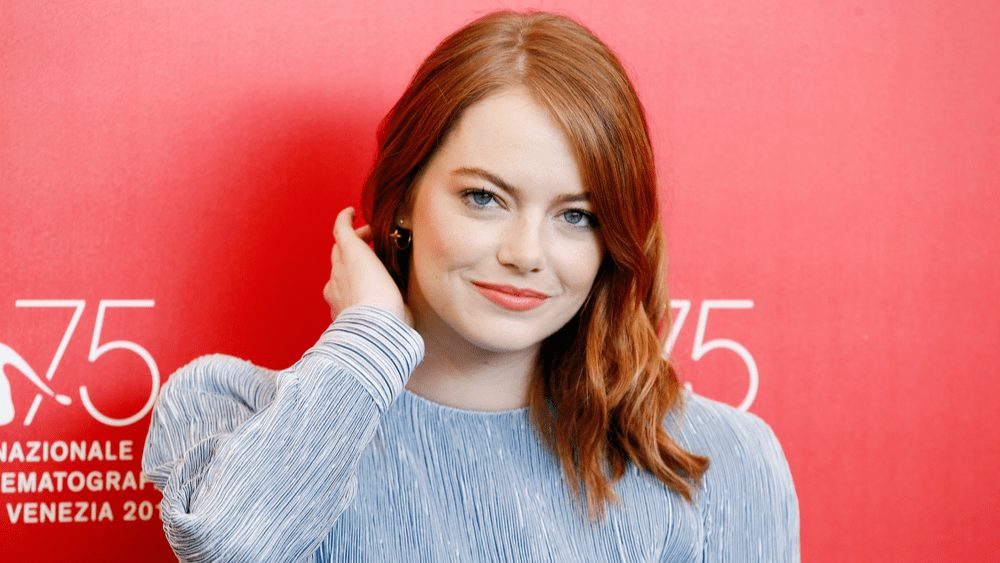 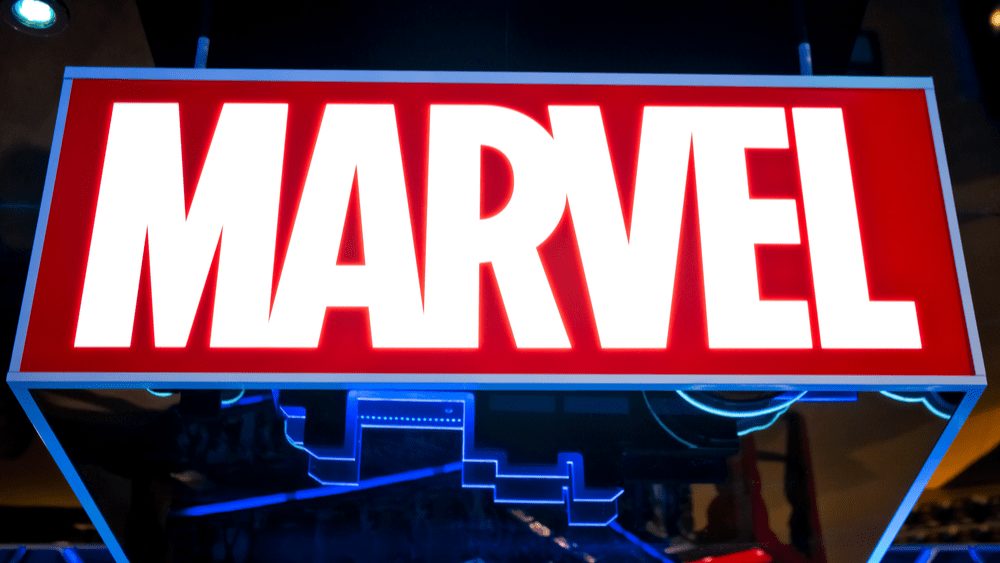 Staff | February 17, 2021 |
Marvel Studios announced on social media a new documentary series for Disney+, titled Assembled, which will go behind-the-scenes of Marvel projects.  The first installment of Assembled will explore the
Page 1 of 16412345Next ›Last »