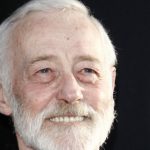 Staff | February 6, 2018 |
Actor John Mahoney died Sunday at age 77, according to reports. Born in Blackpool, England, in 1940, Mahoney became best known for his role as Martin Crane in NBC’s 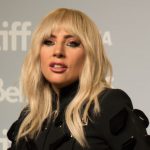 Staff | February 6, 2018 |
Lady Gaga has revealed that she is canceling the remain dates on her current Joanne tour. The singer broke the news on Instagram that she is “suffering from severe 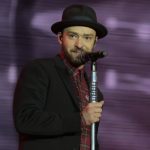 Staff | February 5, 2018 |
Justin Timberlake hit the Super Bowl LII Halftime Show stage on Sunday, and in true Timberlake fashion he performed a medley of his greatest hits with energy, showing off 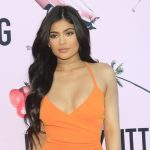 Staff | February 5, 2018 |
After months of speculation, Kylie Jenner announced that she gave birth to a baby girl on February 1 at 4:43 p.m. She weighed 8 pounds, 9 ounces. She and 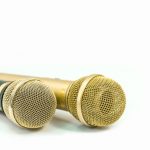 Staff | February 2, 2018 |
Republic Records Group President Charlie Walk is no longer a judge on Fox’s singing competition show The Four: Battle for Stardom and will not be part of next week’s finale. 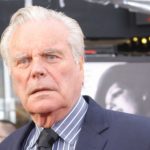 Staff | February 2, 2018 |
Los Angeles County Sheriff’s investigators say Robert Wagner is “more of a person of interest” in the death of his late wife, actress Natalie Wood, who died nearly 40 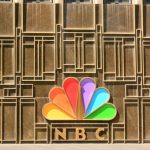 Staff | February 1, 2018 |
Downton Abbey creator Julian Fellowes is returning to television with the period drama, The Gilded Age, which has been picked up to series by NBC and is slated for 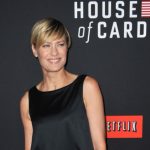 Staff | February 1, 2018 |
Three months after production was shut down in the wake of sexual assault and harassment allegations against star Kevin Spacey, “House of Cards” has resumed production on its sixth 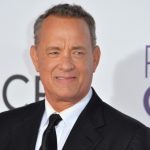 Staff | January 31, 2018 |
Tom Hanks is set to play Mr. Rogers in a biopic film about the children’s show host. TriStar pictures announced it has acquired the worldwide rights to the film 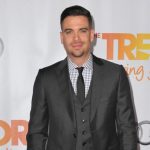