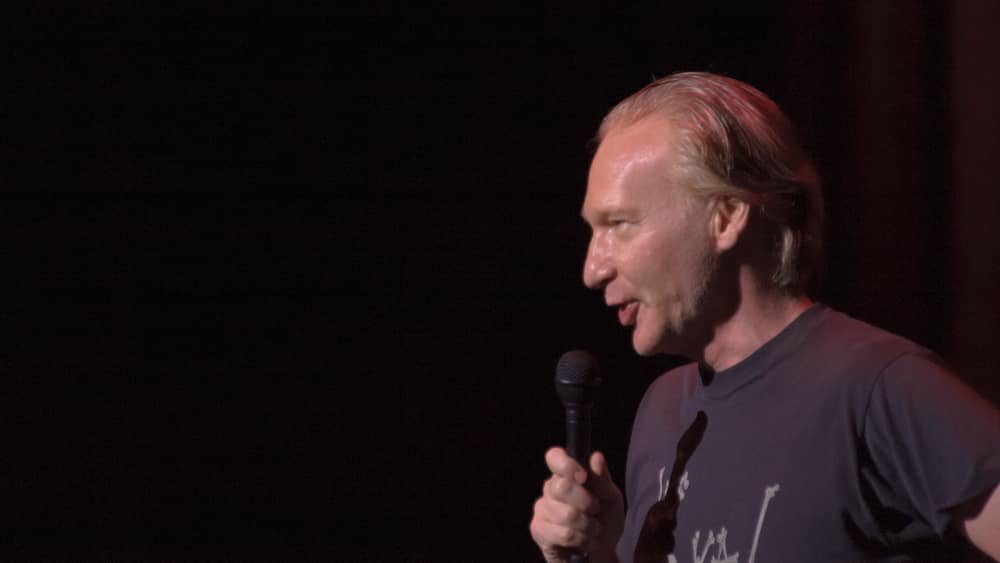 Bill Maher speaks out following Covid-19 diagnosis after being vaccinated

Staff | May 17, 2021 |
Bill Maher, host of HBO’s “Real Time with Bill Maher,” tweeted his thanks to supporters after missing his show due to testing positive for Covid-19. “Thanks to all wishing 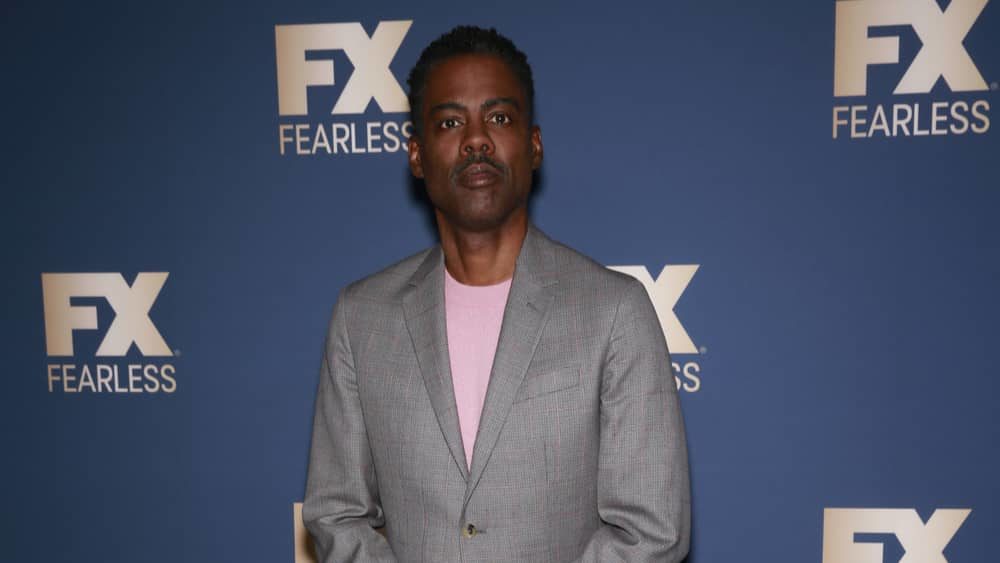 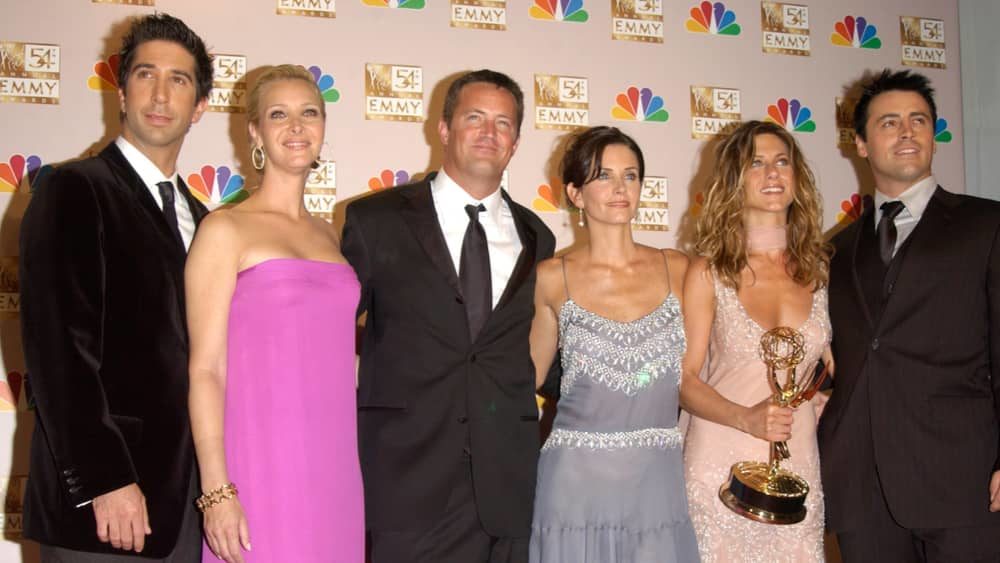 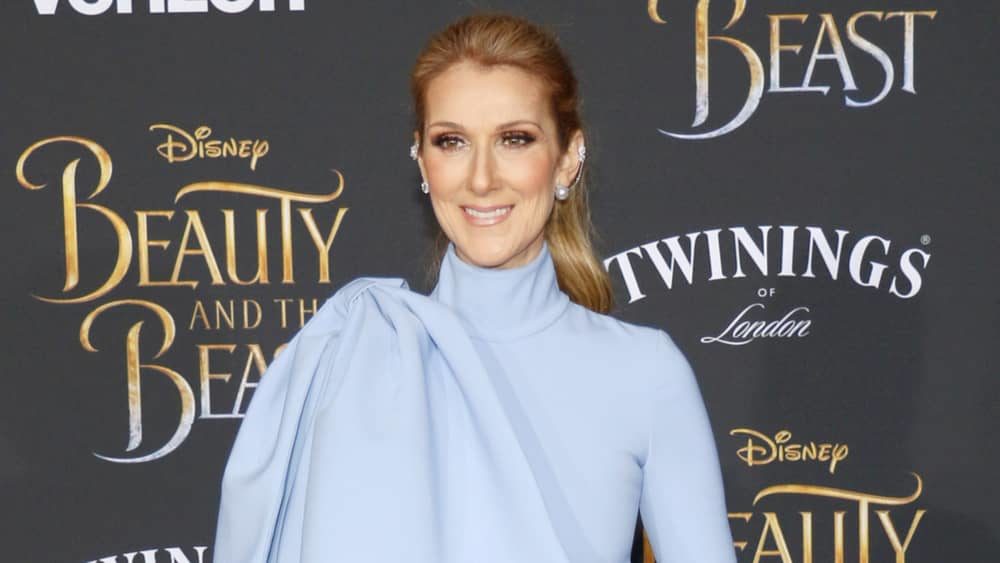 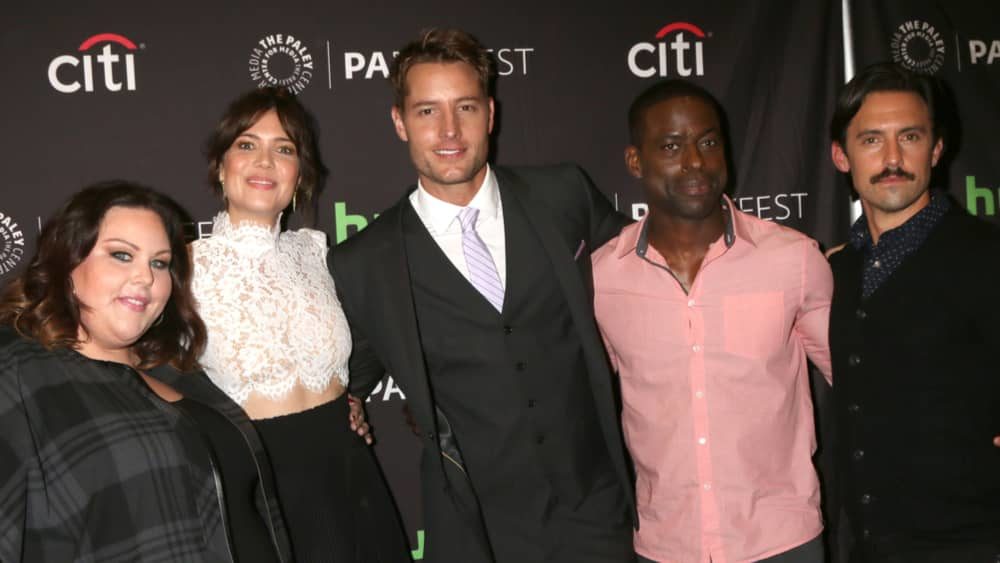 NBC’s ‘This Is Us’ to end after Season 6

Staff | May 13, 2021 |
NBC’s top-rated family drama This Is Us will end after the upcoming sixth season. According to The Hollywood Reporter, an official announcement of This Is Us‘ final season likely will 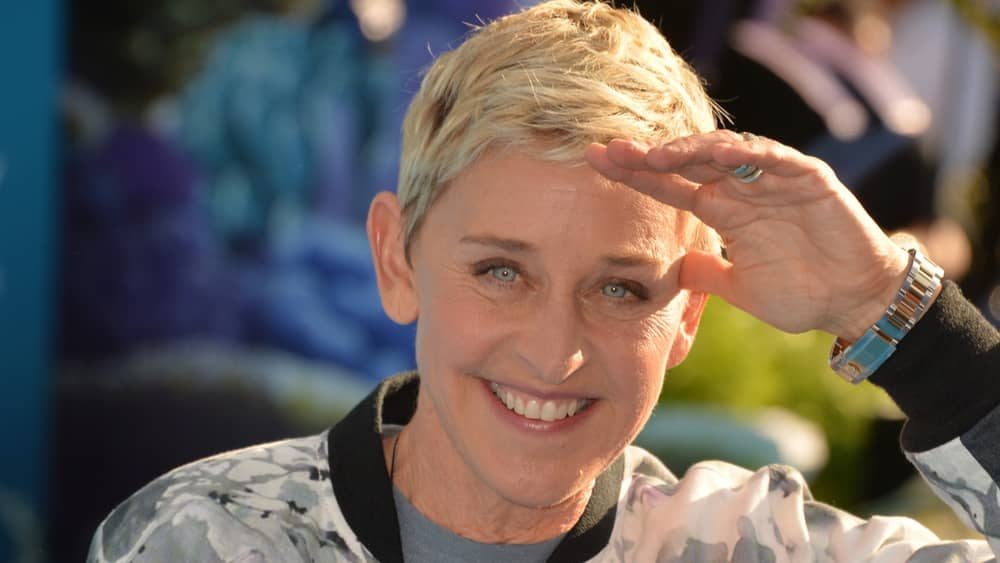 Staff | May 13, 2021 |
Ellen DeGeneres announced that her talk show “The Ellen DeGeneres Show” will end in 2022 after 19 seasons. The Hollywood Reporter shared the news Wednesday. DeGeneres told THR that the 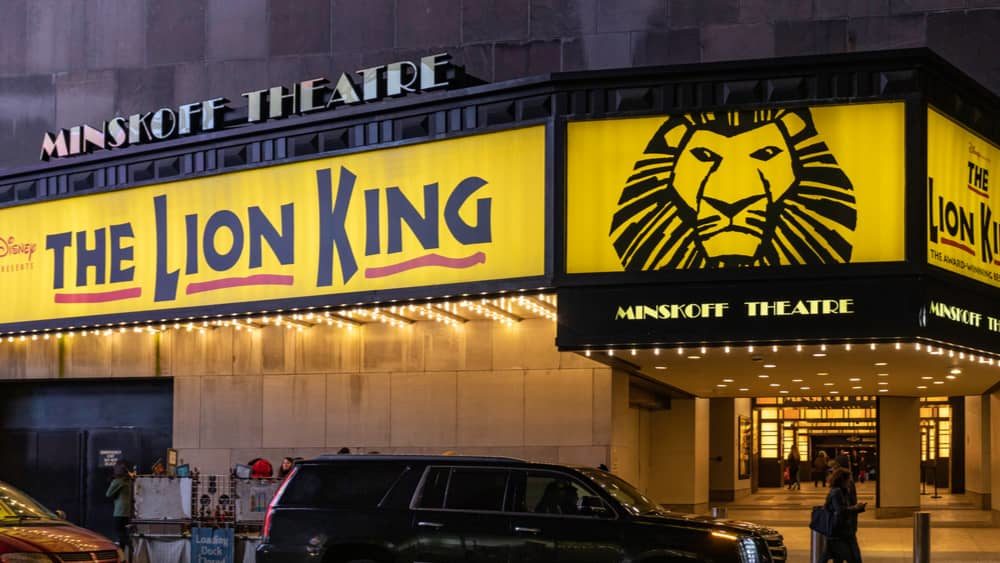 Staff | May 12, 2021 |
Broadway hit musicals “Hamilton,” “Wicked,” and “Lion King” have announced they will be returning to the stage on Sept. 14. The news was announced on Tuesday during Good Morning 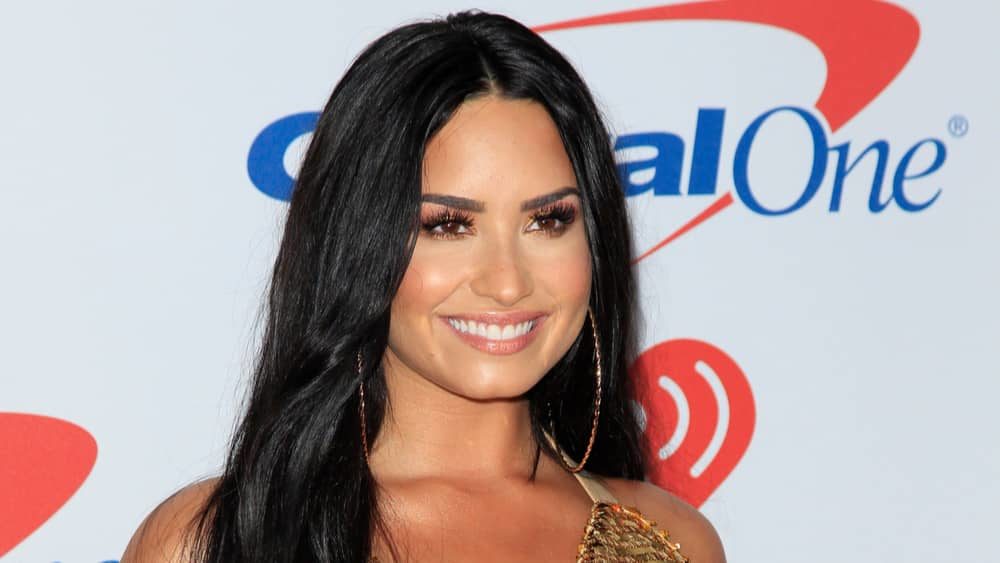 Staff | May 12, 2021 |
Demi Lovato will investigate UFO reports in a new four-part limited series on Peacock titled Unidentified With Demi Lovato. Lovato will star in the unscripted series with her best 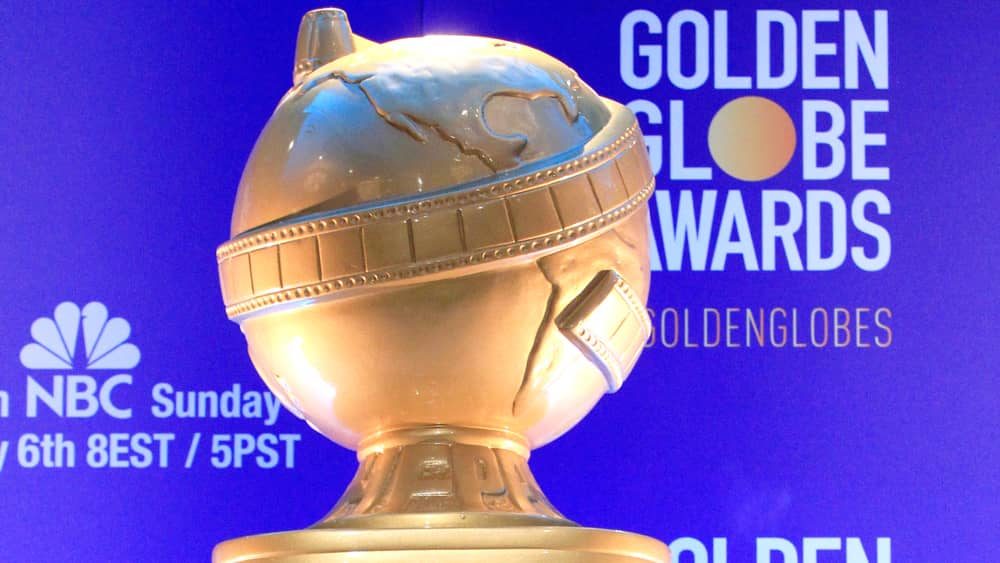