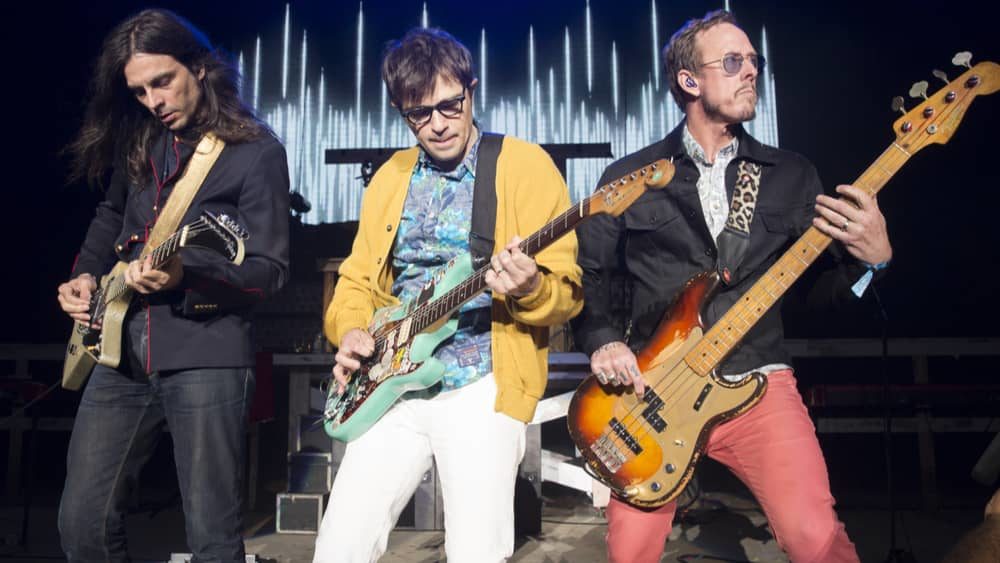 Staff | April 23, 2021 |
Weezer has dropped new music from the upcoming Van Weezer album titled “I Need Some of That.” Check out the lyric video for the song on YouTube.  The song 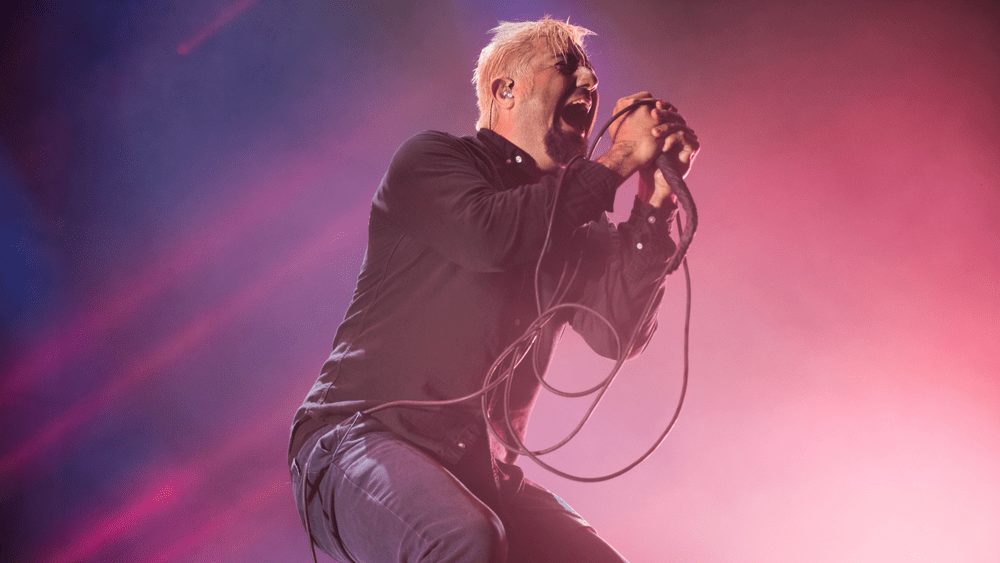 Staff | April 22, 2021 |
Deftones have released a music video for their new single “Ceremony”. The clip was directed by Leigh Whannell, writer and director of the 2020 blockbuster “The Invisible Man.” Deftones 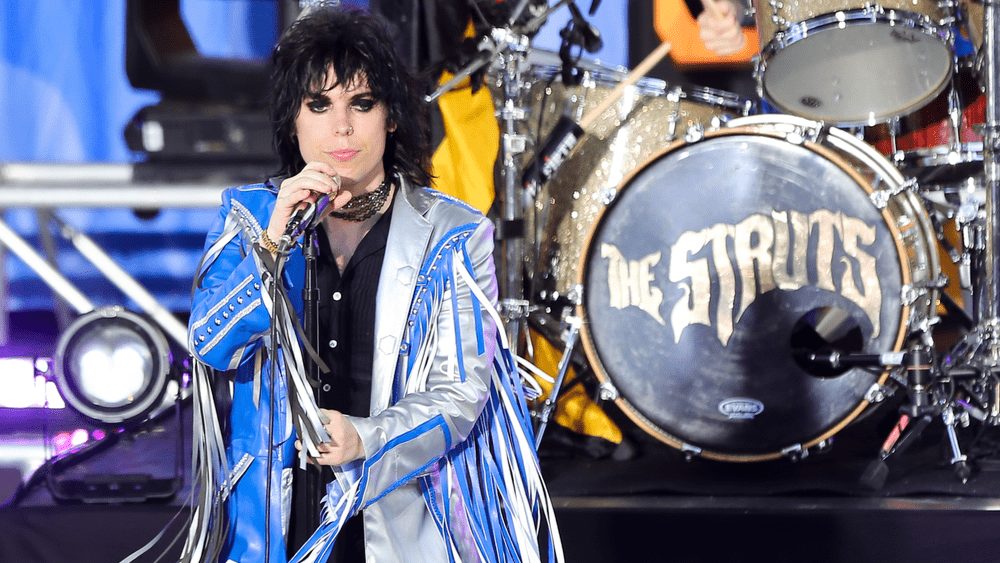 Staff | April 22, 2021 |
The Struts and Paris Jackson have released a music video for their brand new collaboration “Low Key in Love.”  Struts frontman Luke Spiller said: “When we decided to explore the 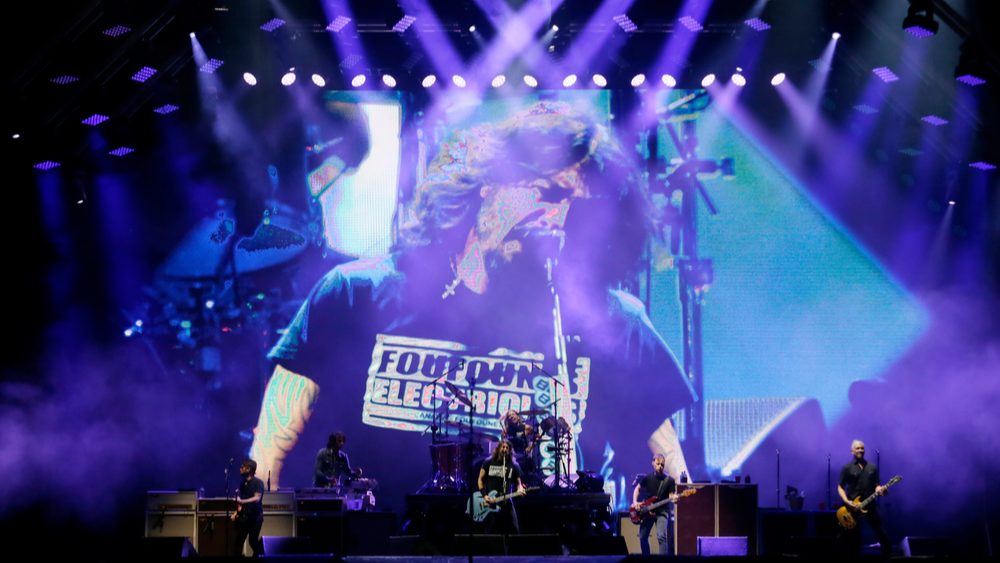 Staff | April 21, 2021 |
The Foo Fighters shared an animated psychedelic video for their tune “Chasing Birds” off the band’s latest LP, Medicine at Midnight.  The animated clip finds frontman Dave Grohl waking up in 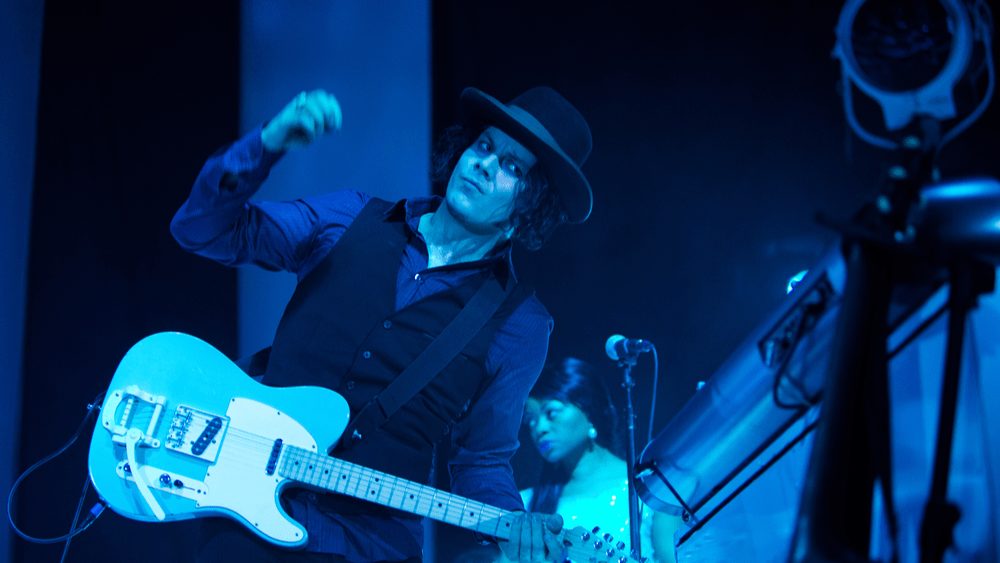 Staff | April 21, 2021 |
The White Stripes have announced that they will officially release “Seven Nation Army (The Glitch Mob Remix)” as a digital single, with a special one-side 7-inch vinyl release to 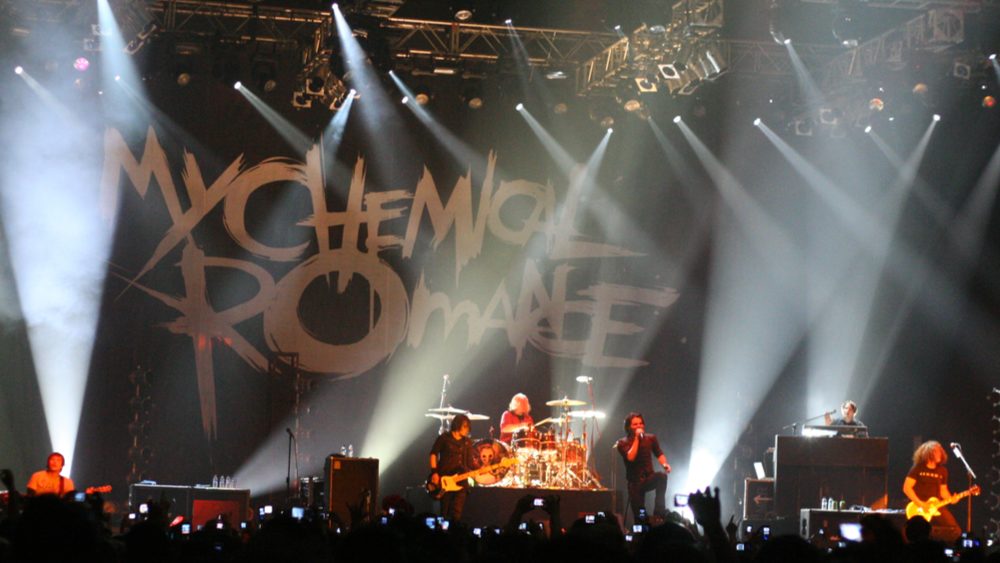 Staff | April 20, 2021 |
My Chemical Romance are rescheduling their reunion tour. To ensure fans can safely attend their shows, the band are shifting all U.S. and international dates planned for this year 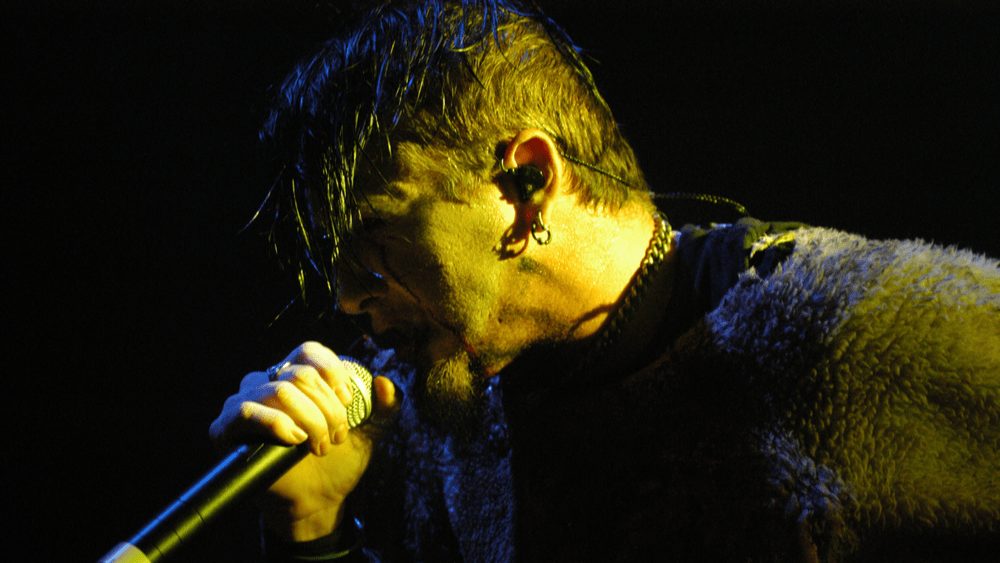 Staff | April 20, 2021 |
Alt-metal band Mudvayne have officially announced that they have reunited.  The band started making music back in 1996 and released five studio albums before goin on “hiatus” in 2010. 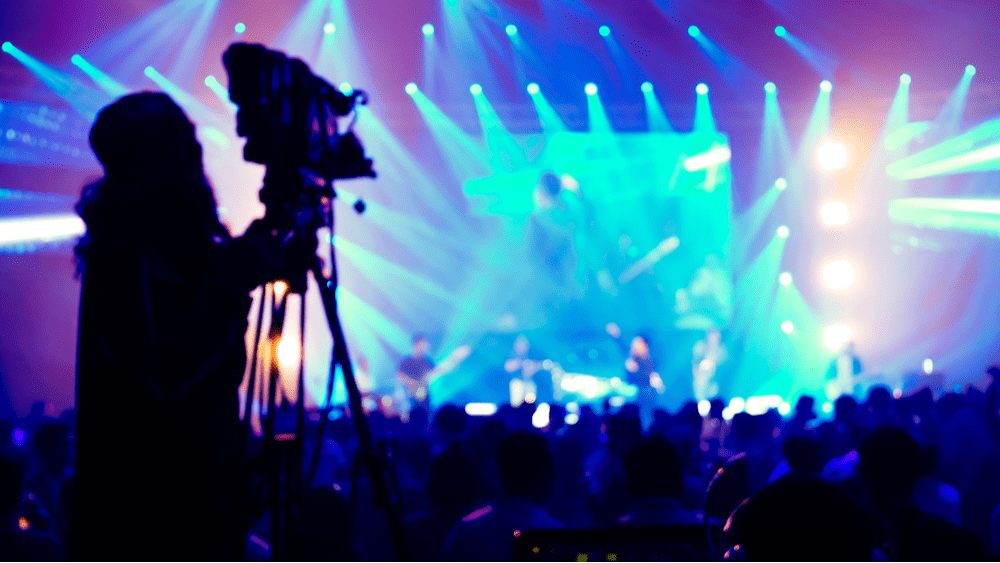 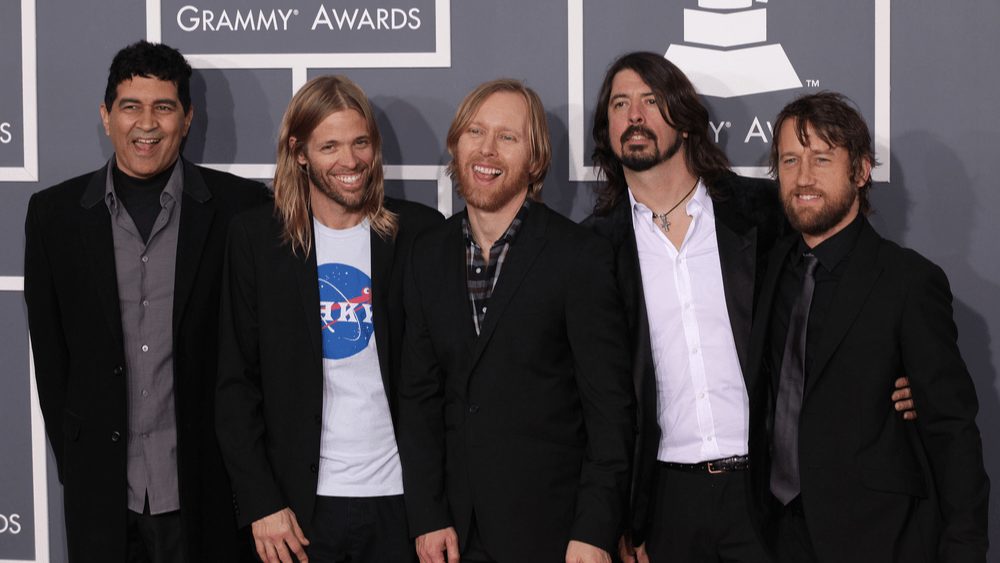 Staff | April 19, 2021 |
The Foo Fighters will be part of a global streaming and broadcast special on May 8 to raise money for COVID-19 vaccines, performing at Global Citizens’ upcoming Vax Live 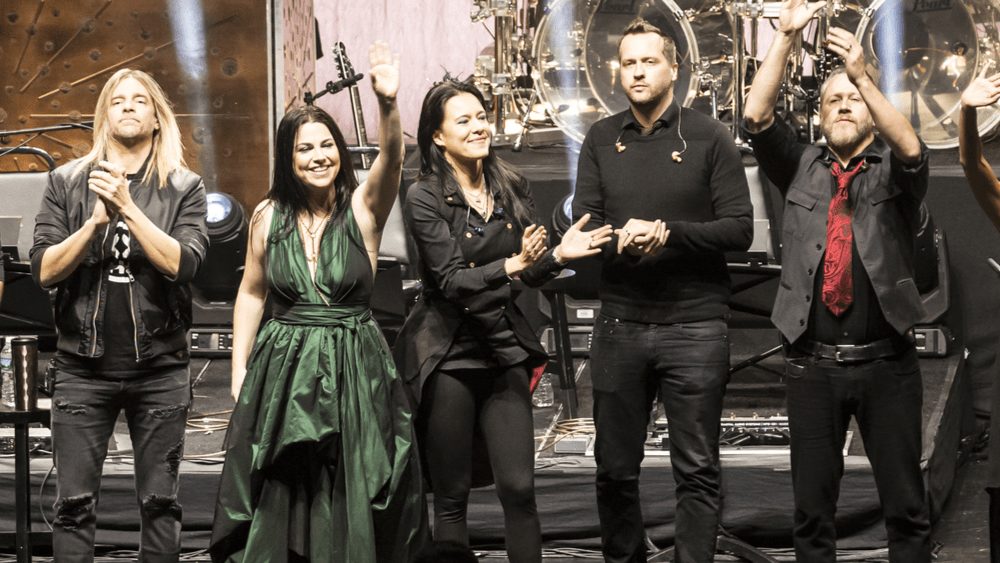 Evanescence and Within Temptation postpone tour until 2022

Staff | April 16, 2021 |
Evanescence and Within Temptation have announced that their ‘Worlds Collide’ tour will be postponed until 2022. All existing tickets & VIP packages will remain valid for the rescheduled dates. Evanescence said in
Page 3 of 171‹ Previous1234567Next ›Last »