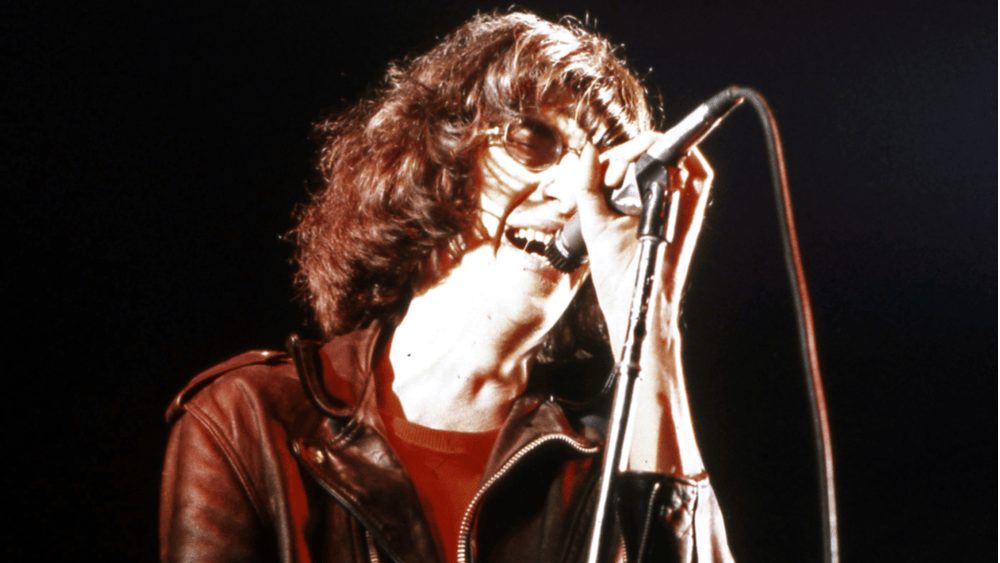 Staff | April 16, 2021 |
“Saturday Night Live’s” Pete Davidson has been cast as Ramones singer Joey Ramone in the upcoming biopic based on the punk icon’s life.  The film, which is being developed 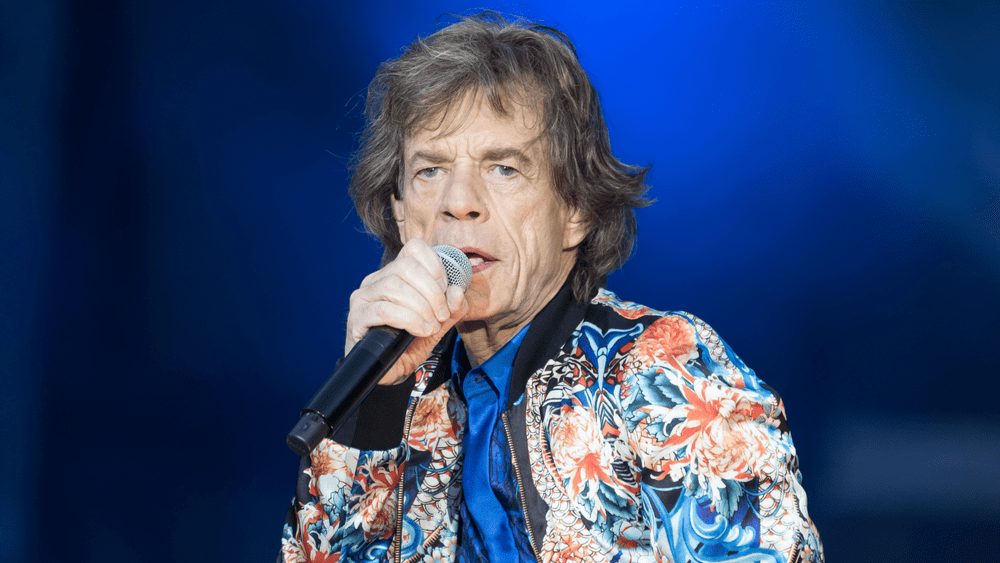 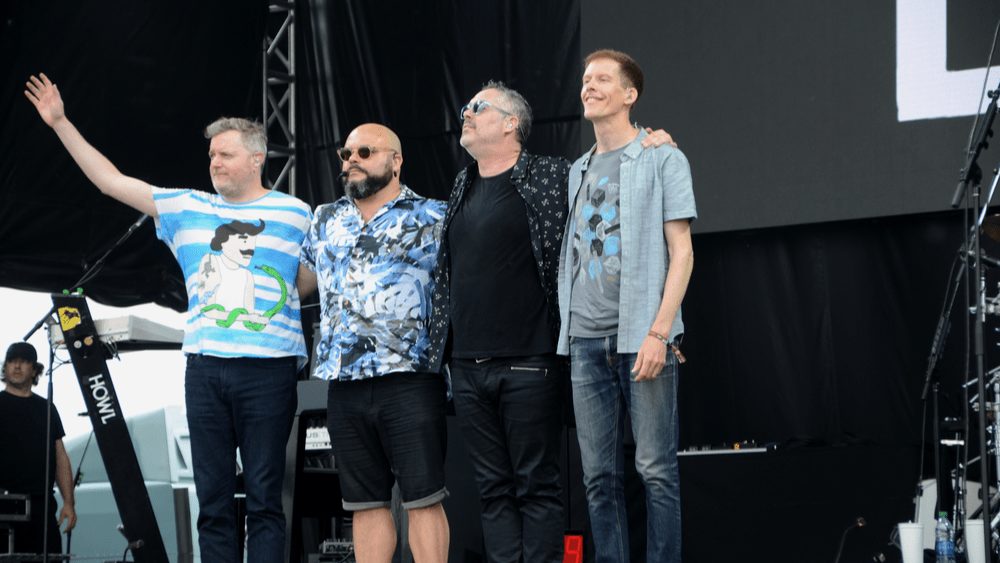 Staff | April 15, 2021 |
Barenaked Ladies have released a brand new single and music video called “Flip,” the first new music from the group in four years which will be included on their 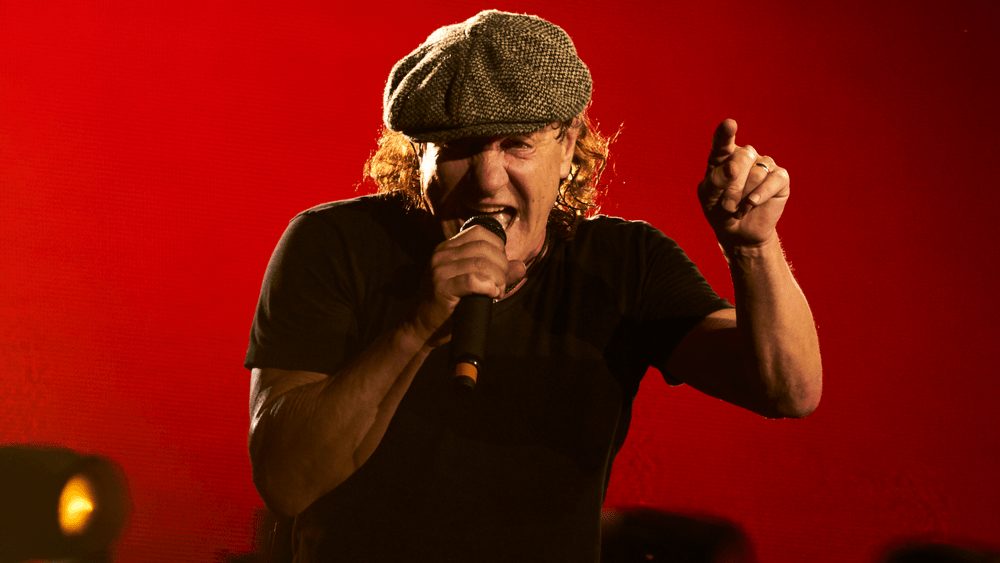 Staff | April 14, 2021 |
AC/DC frontman Brian Johnson has announced his autobiography, titled “The Lives Of Brian”, is set to be published on October 26th. Johnson said in a video on social media 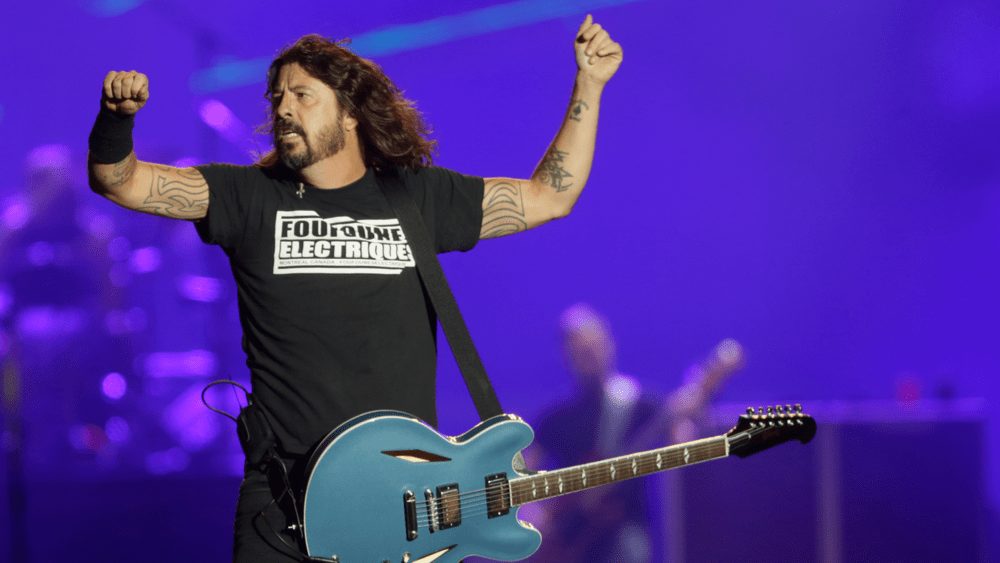 Staff | April 14, 2021 |
A new documentary directed by Dave Grohl and produced by the Foo Fighters, “What Drives Us”, will be available in the U.S. and Amazon Prime Video in select global 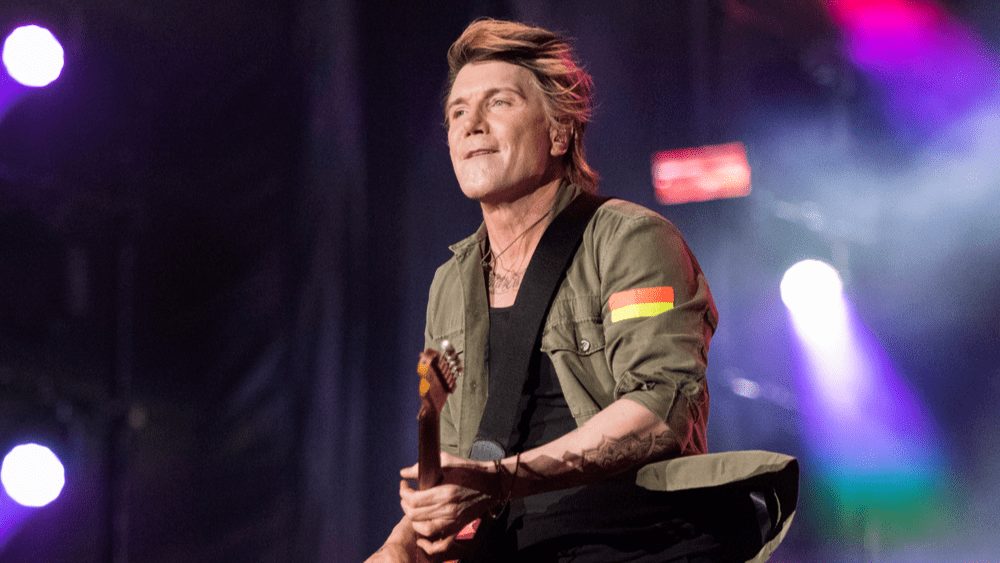 Staff | April 13, 2021 |
Goo Goo Dolls have announced a surprise extended-play titled “EP 21″ produced by frontman John Rzeznik. The EP was recorded during the pandemic, and features stripped-back versions of four 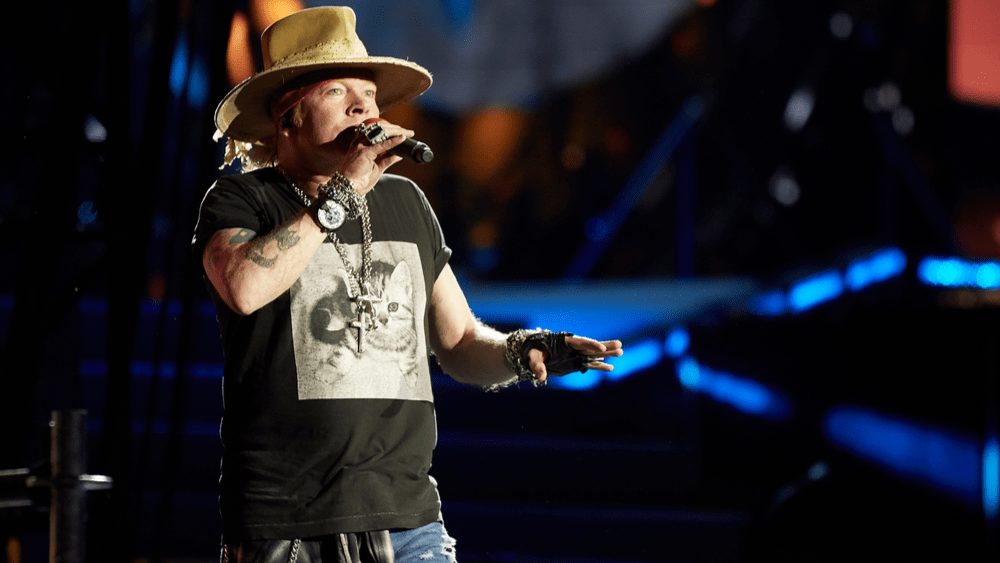 Staff | April 13, 2021 |
Guns N’ Roses have shared a live video featuring six songs that was captured during the final stop of the Latin American leg of their reunion tour in November 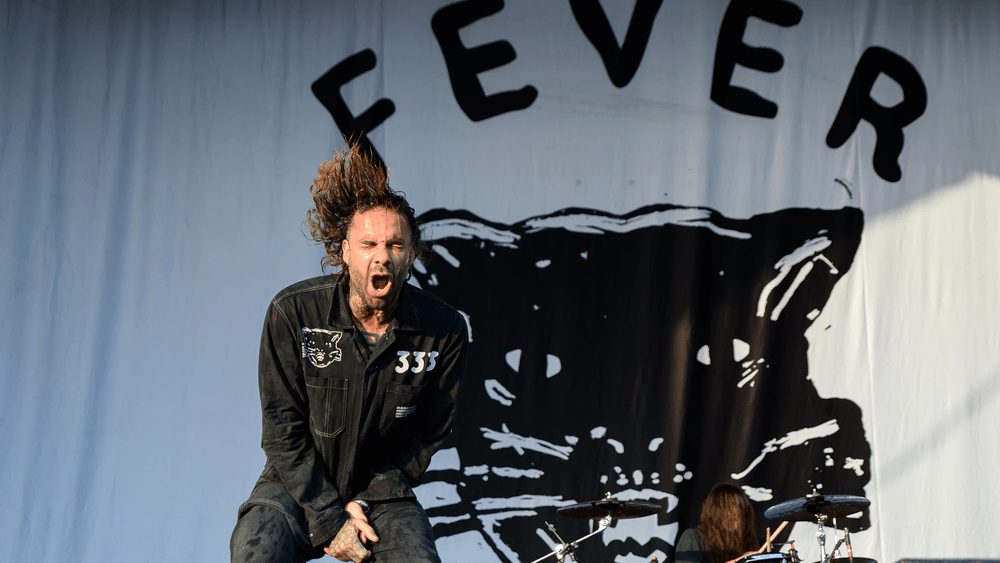 Staff | April 12, 2021 |
Lamb Of God is streaming their quarantine cover of “I Against I” by Bad Brains, featuring Fever 333 vocalist Jason Aalon Butler. You can take a look at the 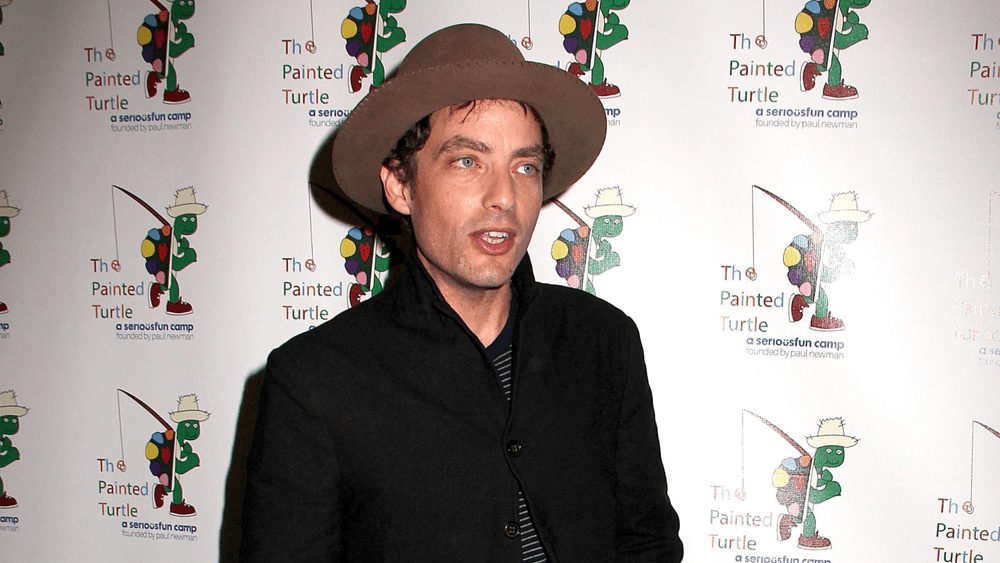 Staff | April 12, 2021 |
The Wallflowers have announced details of their first album in almost a decade.  and co. will release their seventh studio album ‘Exit Wounds’, the long awaited follow-up to 2012’s 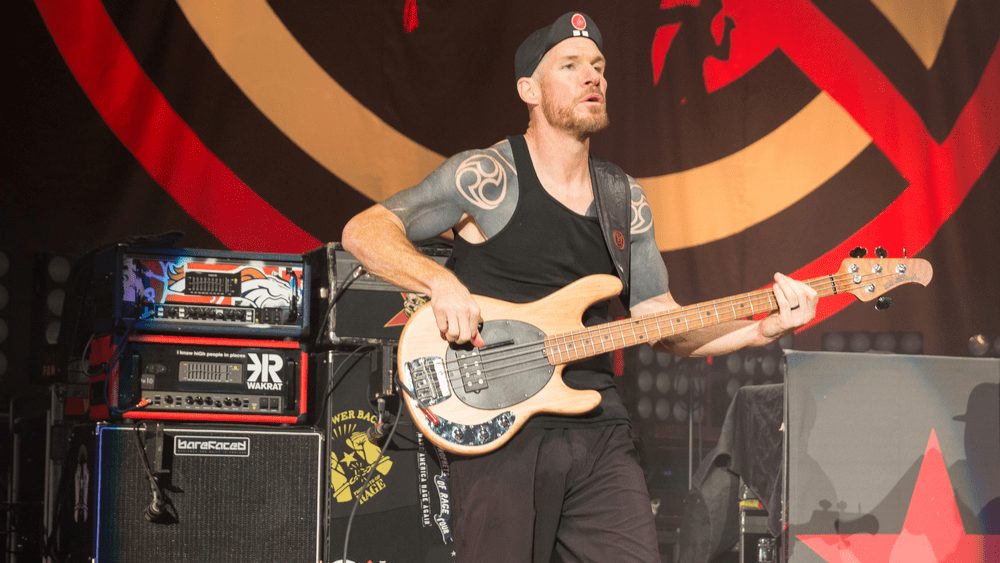