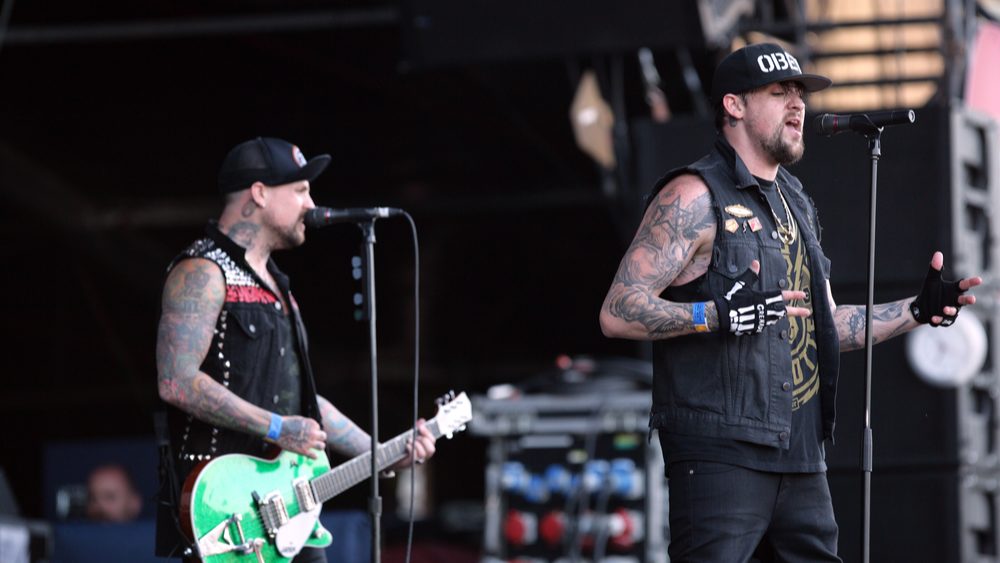 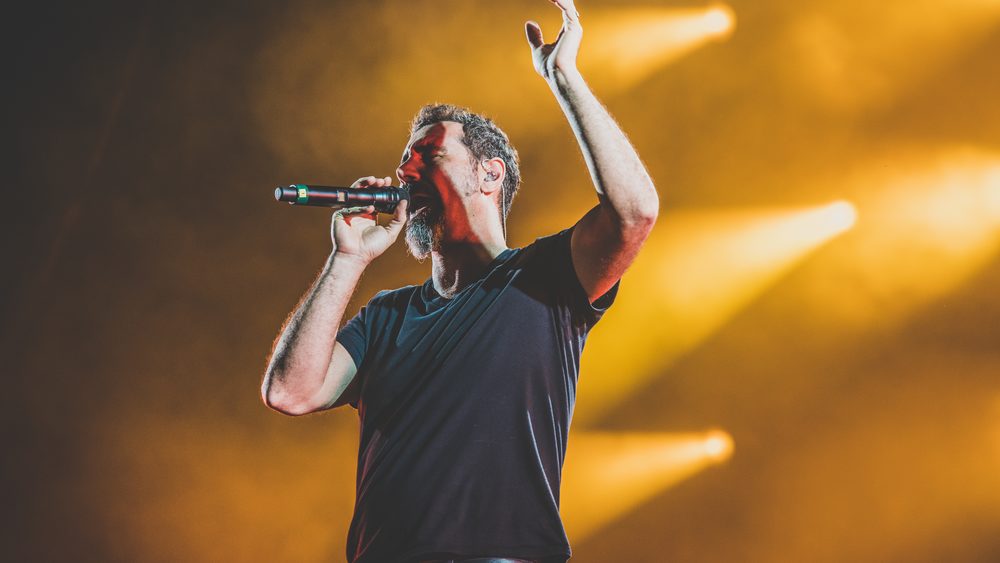 Staff | December 21, 2020 |
A new documentary about System of a Down singer Serj Tankian is coming February 19th. Titled Truth to Power, the film will center around Tankian’s long history of activism 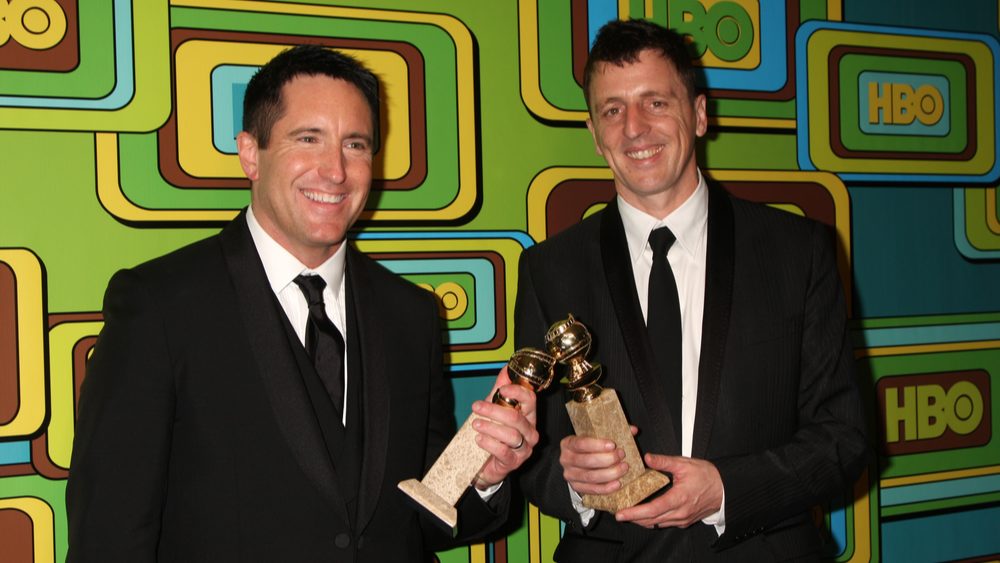 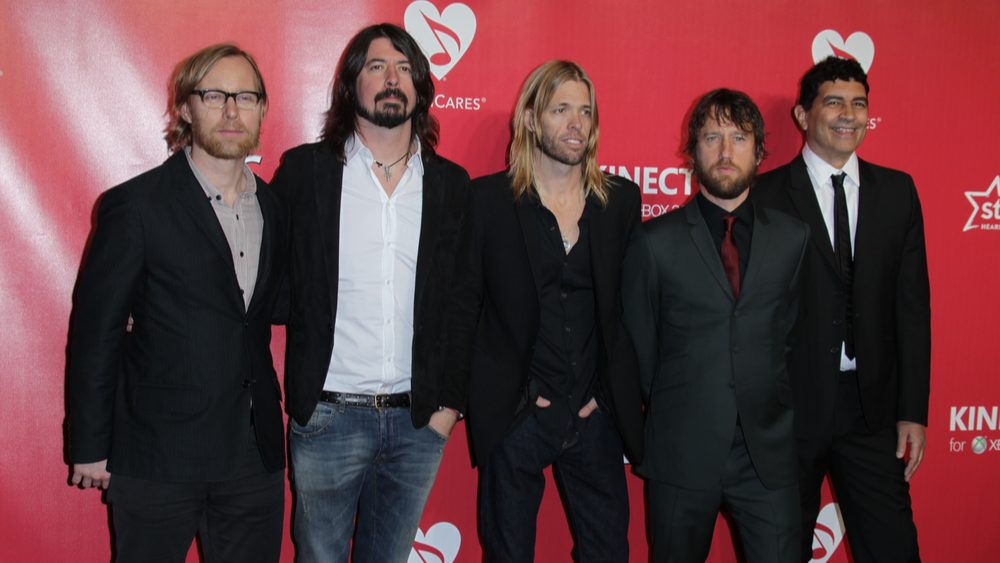 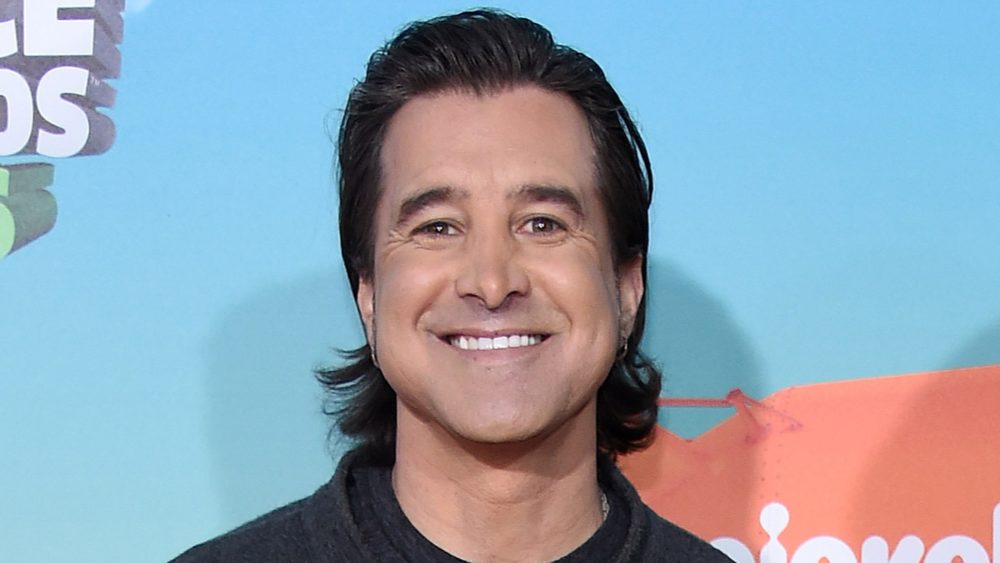 Staff | December 18, 2020 |
Creed frontman Scott Stapp will make his feature film debut by portraying Frank Sinatra in the upcoming biopic Reagan. Stapp will perform as Sinatra at the famed Cocoanut Grove, at 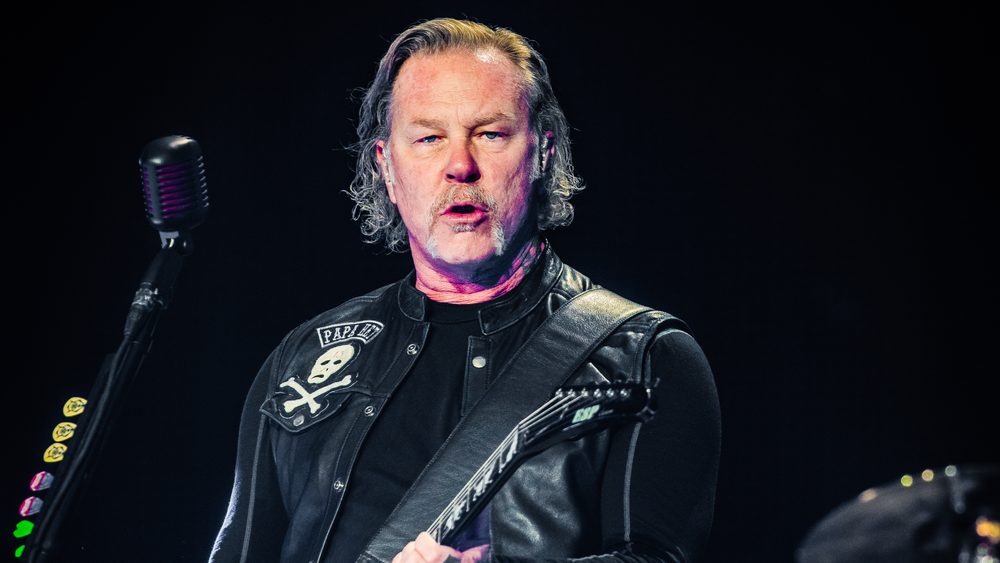 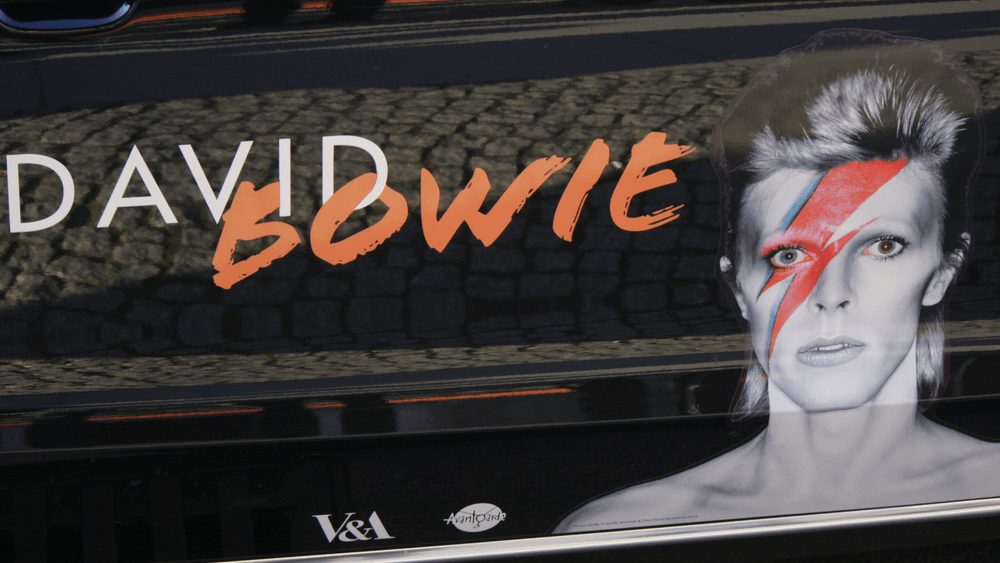 Staff | December 17, 2020 |
Adam Lambert, Peter Frampton, Duran Duran and more have been added to the line-up of the special charity livestream event which will honor David Bowie‘s life and career next 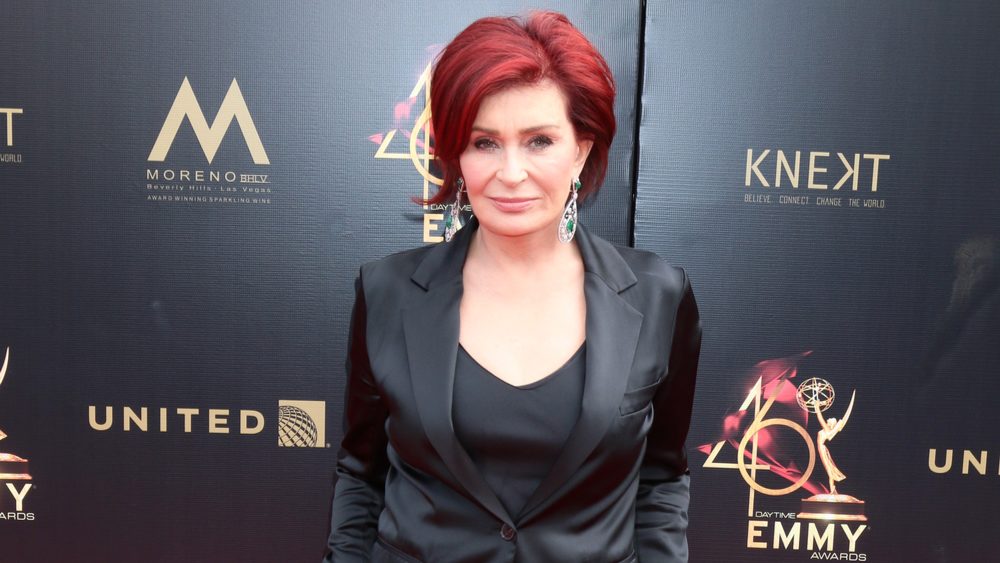 Staff | December 16, 2020 |
Sharon Osbourne has revealed she tested positive for COVID-19 and was briefly hospitalized with the virus. In a tweet, the co-host of The Talk said, “I wanted to share 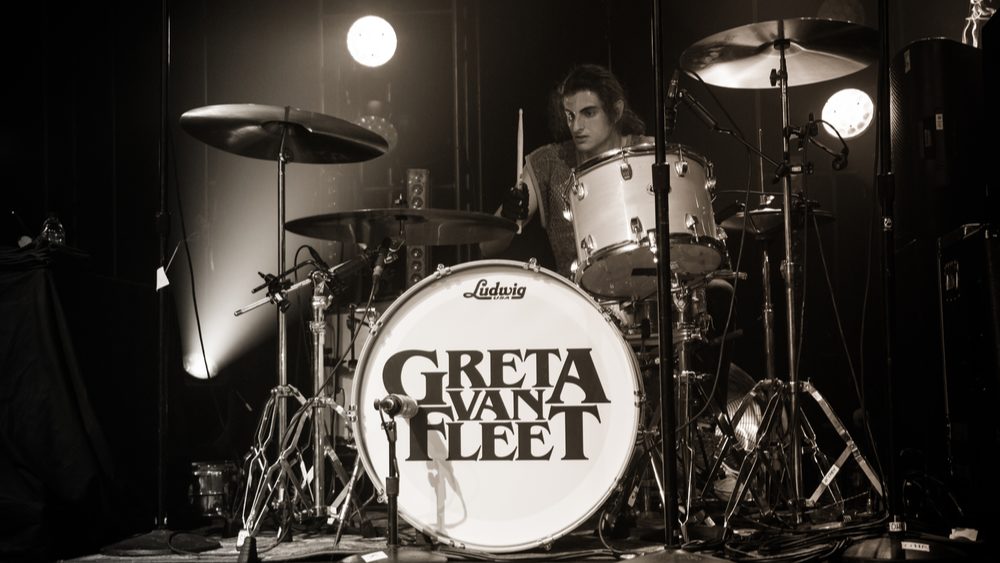 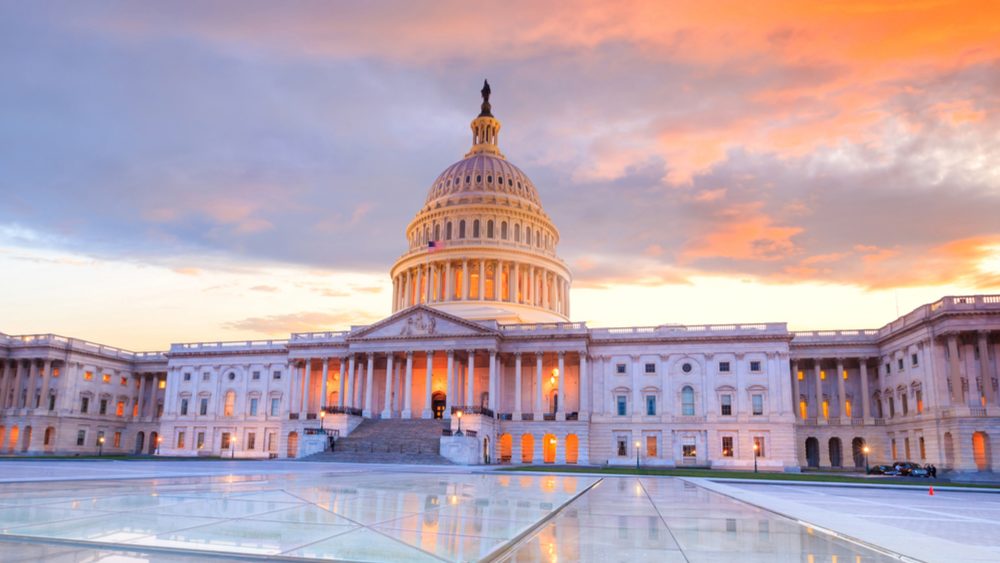 Staff | December 15, 2020 |
On Monday, a bipartisan group of lawmakers introduced a two-part COVID-19 stimulus bill totaling $908 billion, seeking to end months of deadlock in Congress over the package. The group
Page 5 of 155‹ Previous123456789Next ›Last »